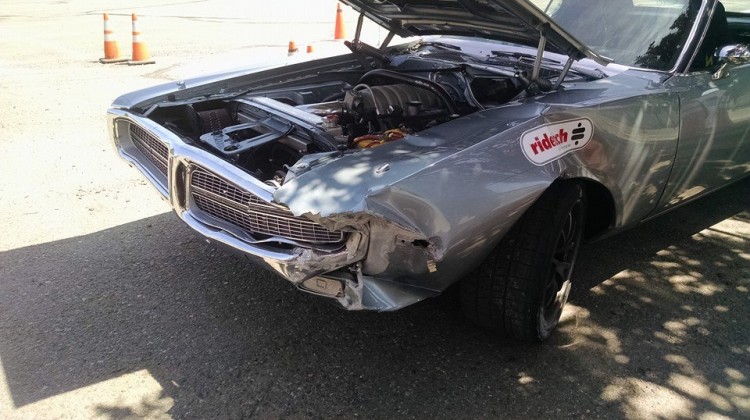 Bill Howell, one of the founders of the American Street Car Series races an unusual car in the pro-touring world. He doesn't race a 1969 Camaro, a Mustang, or any other popular platforms. Mr. Howell runs a 1972 Dodge Charger. While this may not be a popular pro-touring platform, he's very competitive. At the 2014 Hot August Nights, he experienced a small mishap which … END_OF_DOCUMENT_TOKEN_TO_BE_REPLACED 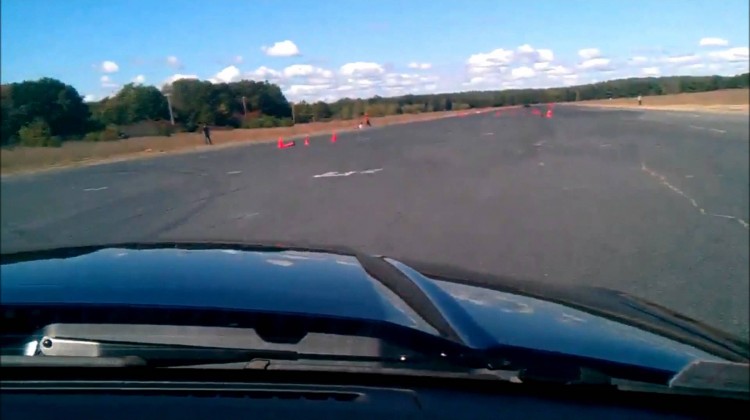 Warning: Some NSFW language. With the introduction in 1964, the Ford Mustang has been around for 50 years. Since 1964, they have been crashing as well! While we never like to see a car ruined, there is something amusing about seeing them crumpled up a bit. Unfortunately for all these crashes and failures, the person behind the … END_OF_DOCUMENT_TOKEN_TO_BE_REPLACED 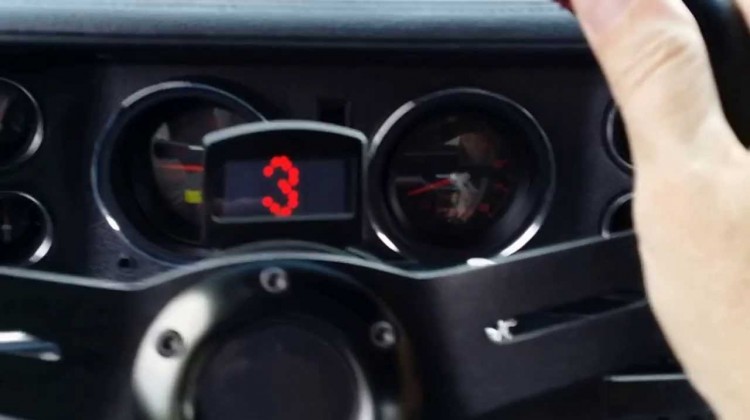 There is an age old debate over what's better: manual or automatic. For most, the decision lies in the intended use for the car. During drag racing, an automatic is usually the better choice. If you're all about Pro-Touring, then a manual is the choice. But what about a paddle shifted automatic? This would give you the … END_OF_DOCUMENT_TOKEN_TO_BE_REPLACED