There’s no doubts about the power and performance you can get from an LS engine. These engines have been swapped into just about every make and model of vehicle ever made. You can take a junkyard engine, throw a turbo on it and make 600HP all day long. Or build them to the moon and make over 1,000HP. They are amazing motors that have spawned entire car shows celebrating them. 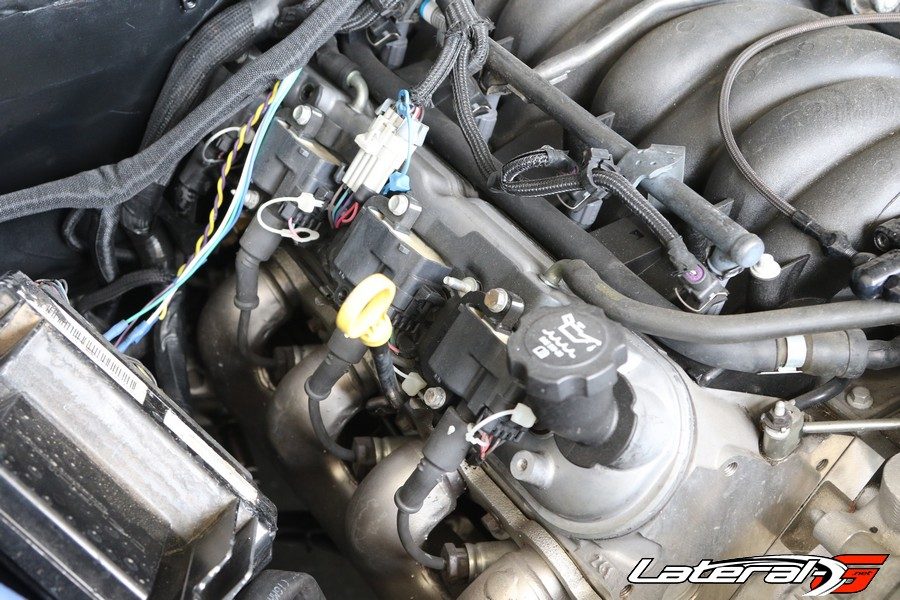 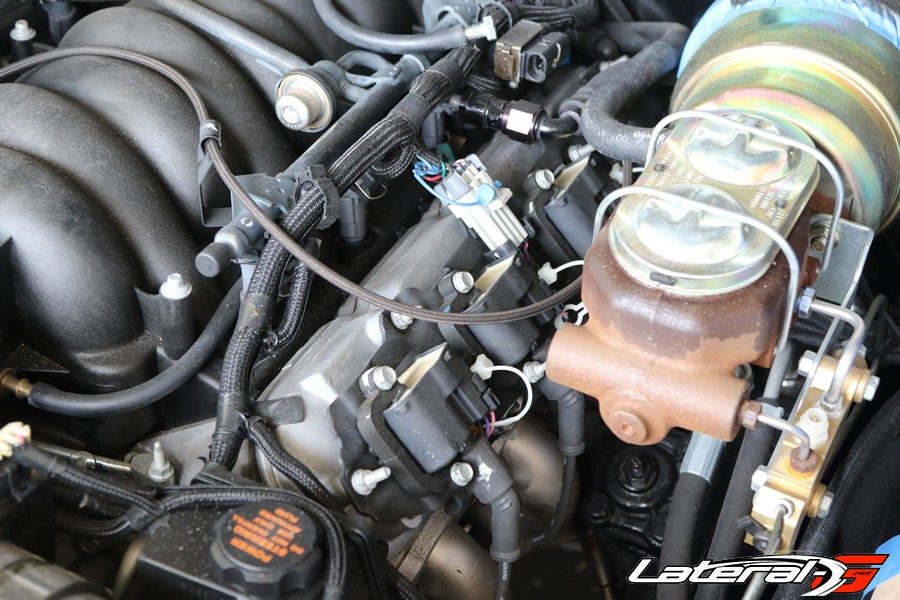 One thing we can all agree on though, they aren’t exactly the sexiest looking engines in factory form. One of the biggest gripes people seem to have about them is the eight coils that call the valve covers home. It’s not so much as it’s ugly, it’s the execution. The factory has a big bracket that allows you to easily remove the coils with just a few bolts.

However that bracket is not the most appealing. There’s tons of options out there for hiding the coils, relocating them, or doing away with them all together. On our LS1 equipped 1955 Chevrolet Bel Air, we wanted to clean them up a bit. We didn’t want to go through the hassle of relocating them and everything that entails. What did do was order up a set of Holley Performance valve covers. 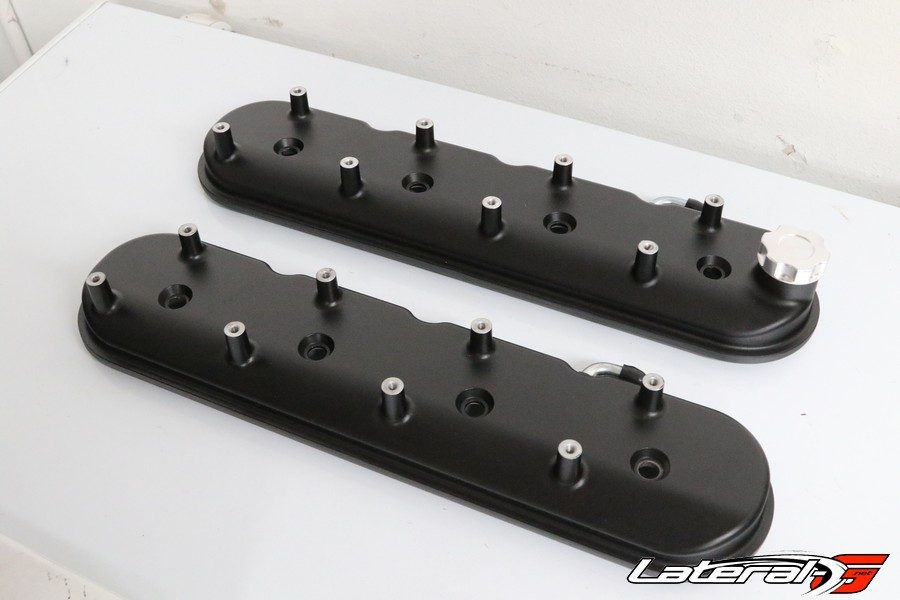 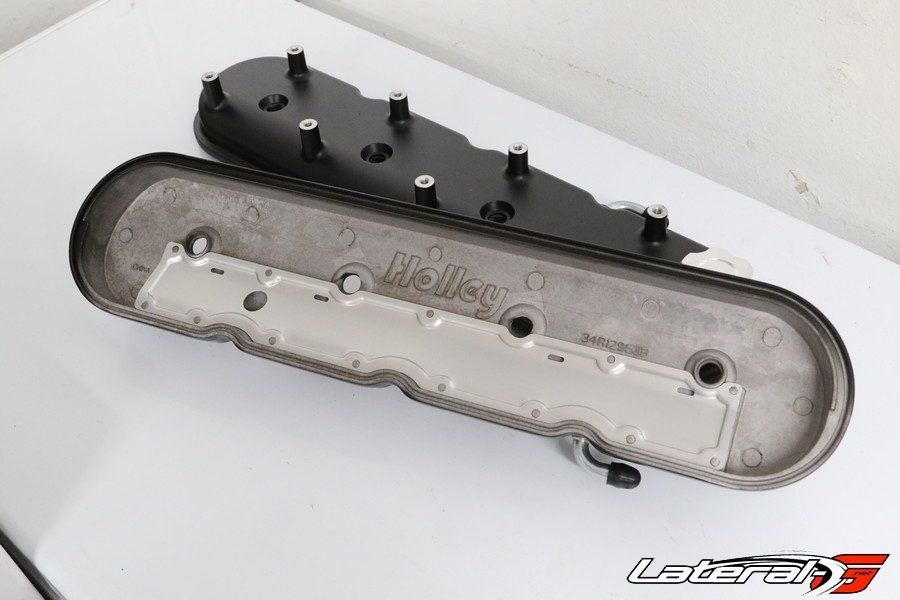 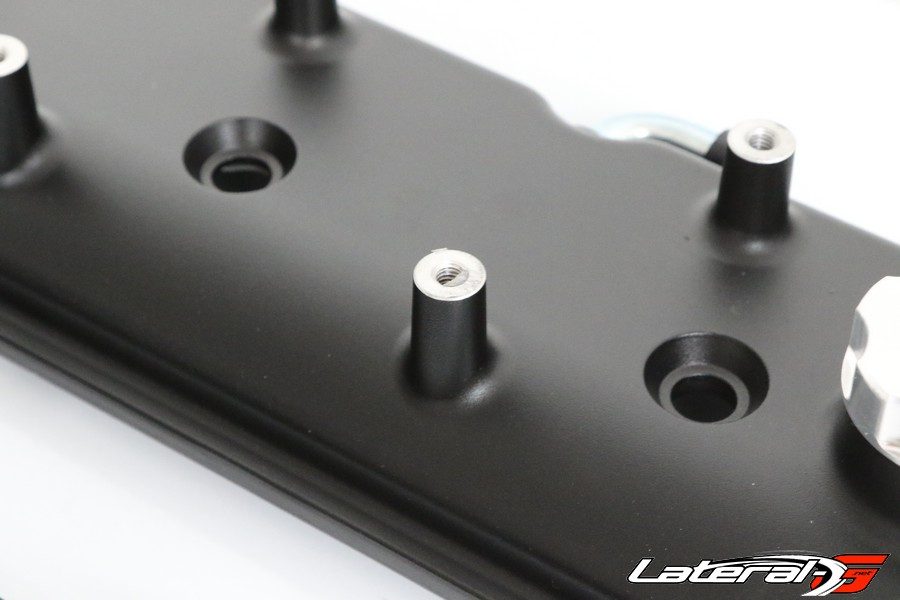 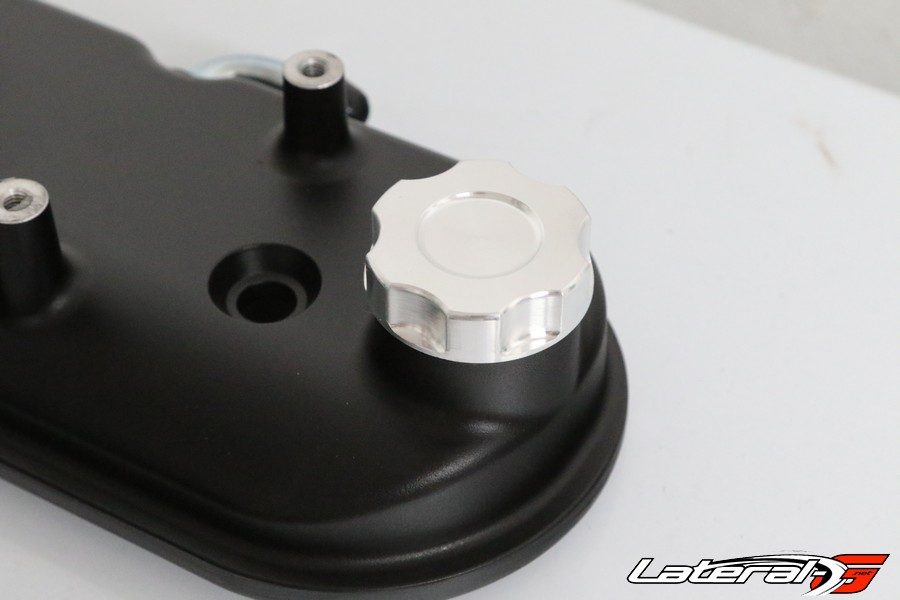 These LS valve covers ditch the factory coil bracket and bolts the coils directly to the valve cover. They come in a few different finishes, but we chose the black finish for a clean look that ties in with the black theme we have under the hood. 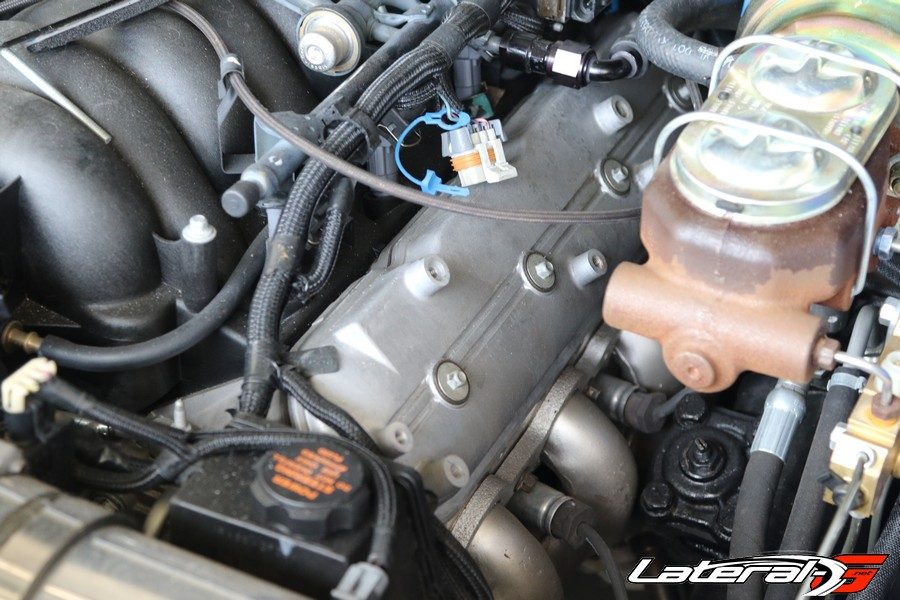 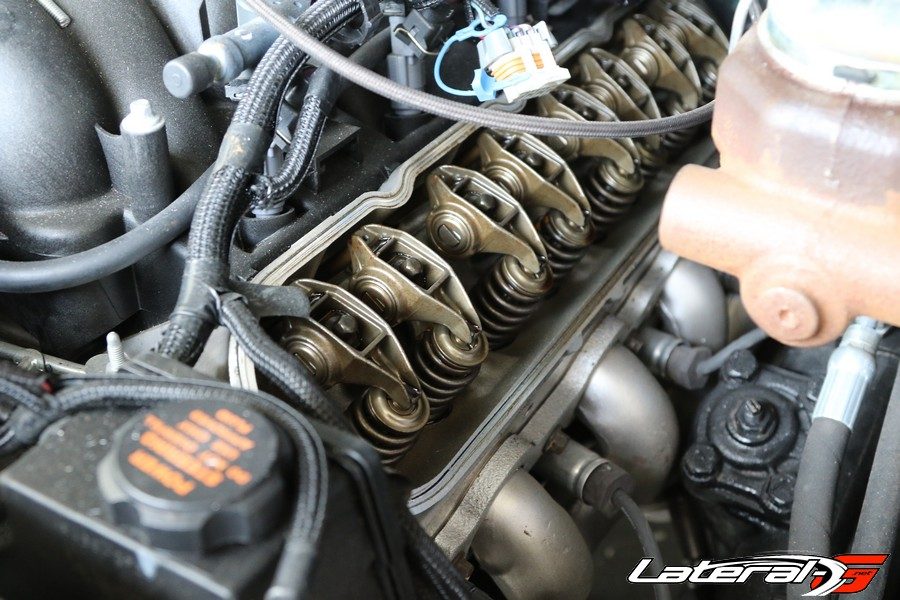 Removal of the old valve covers is straight forward. There’s a big white plug on each bank of coils that handles the wiring. We then popped off the spark plug wires from each coil. Then we removed the few bolts that allowed the coil packs to come off the valve covers.

Our last step was to loosen the four bolts that hold each valve cover down. With the valve covers out of the way, we took a few minutes to inspect the valve train while it was apart. 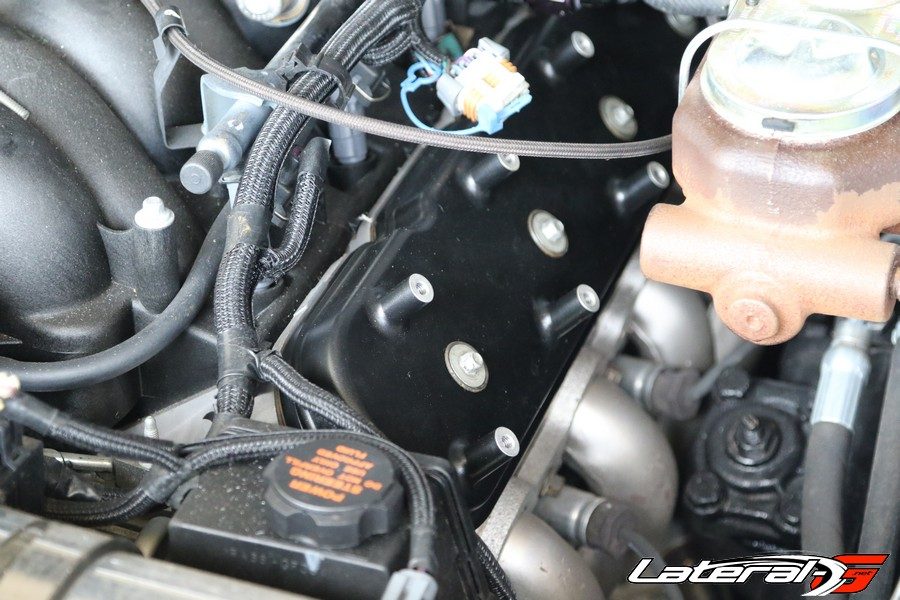 To make the swap easier, Holley uses the same valve cover gaskets as factory. Since ours were in great shape, we reused them. The bolts holding down the valve covers are reused as well.

After installing the new valve covers, we ran into a big of a snag. The coils from our LS1 are a square style, while the valve covers are made for a round style. Not an issue though as a basic replacement set from the local auto parts store had us squared away. We also ordered up the new harness that goes between the white plug and the coils as the round style has the wiring coming out of the top instead of the bottom of the coils. The last step was to reattach the vacuum and PCV valve lines. 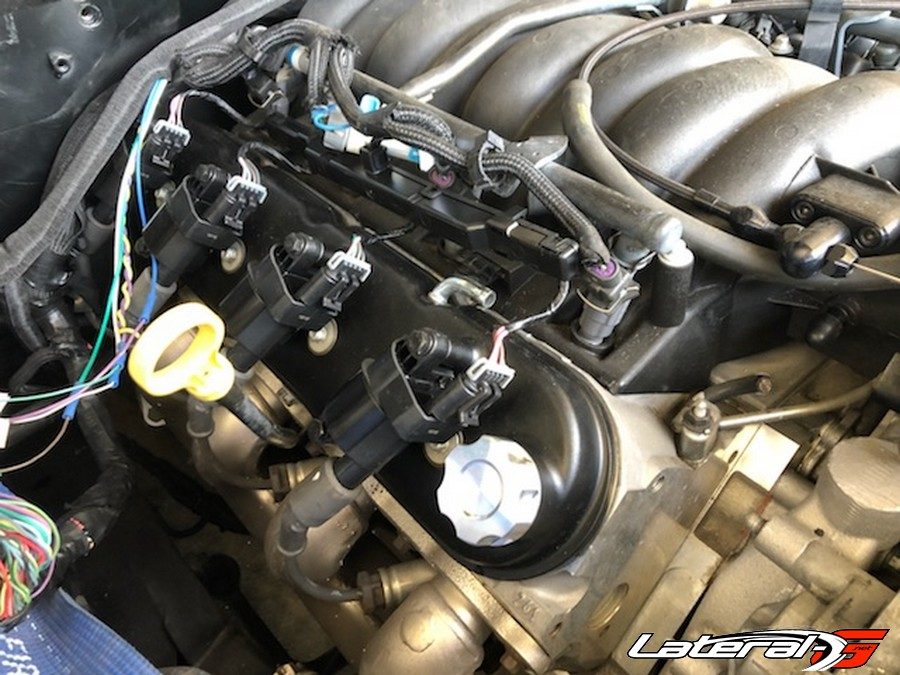 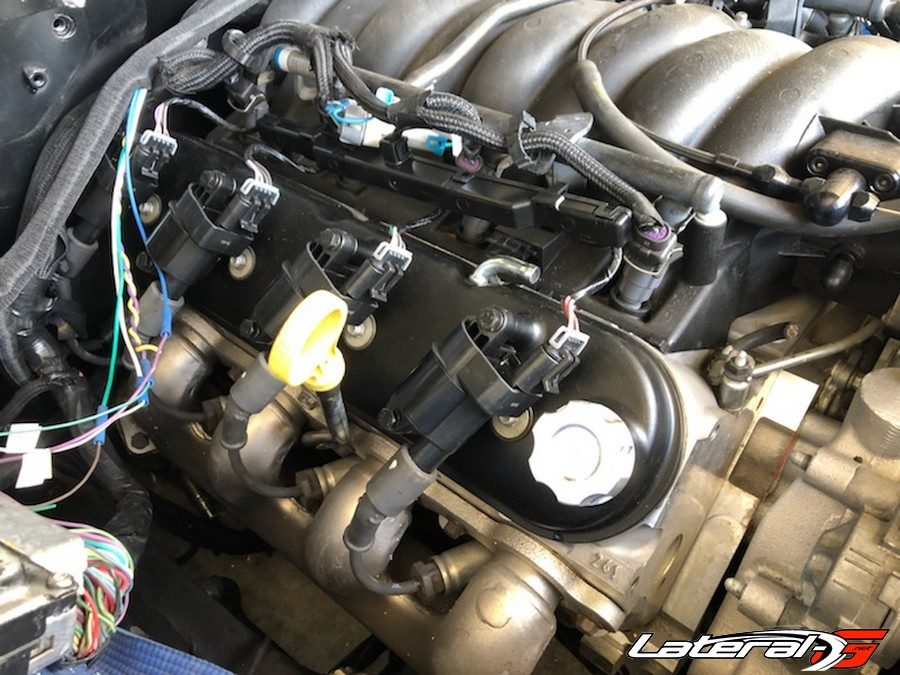 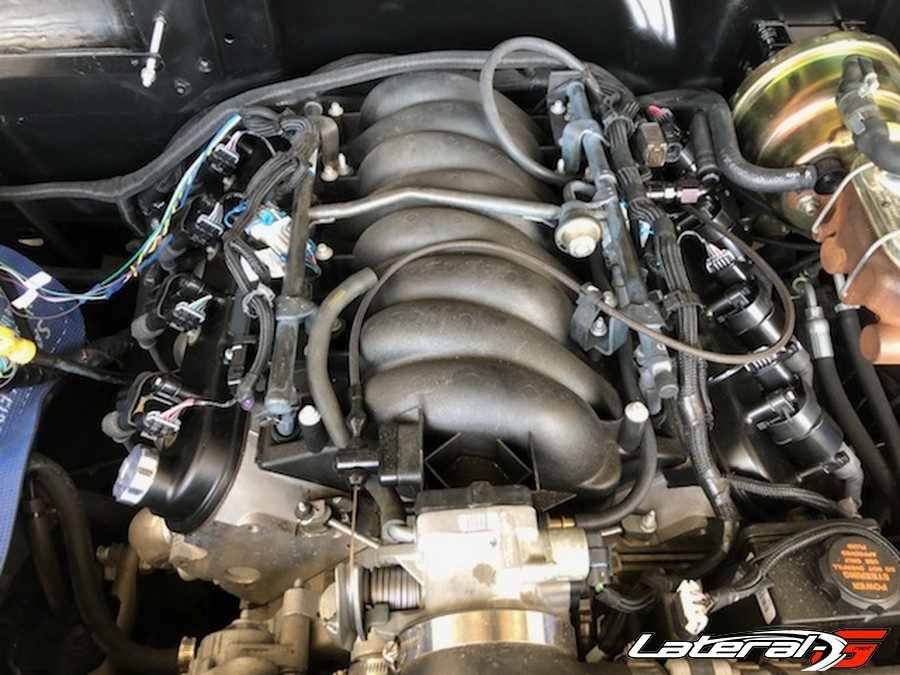 Removal and installation took about an hour or so. A super quick upgrade that will make a drastic difference in the appearance of your engine compartment. Can’t be that!