How To Get Sponsored For Parts

Building cars is expensive, so why not get sponsored? You see all the top racers do it so why can’t you? I wanted to give you all some insight on what it takes to get sponsored. I’ve been sponsored hundreds of times and on the flip side I’ve worked as the guy sponsoring people for the manufacture for years. Sponsorship is something that can easily happen, but it takes a lot of work too. Understand that sponsorship is not about getting free parts. 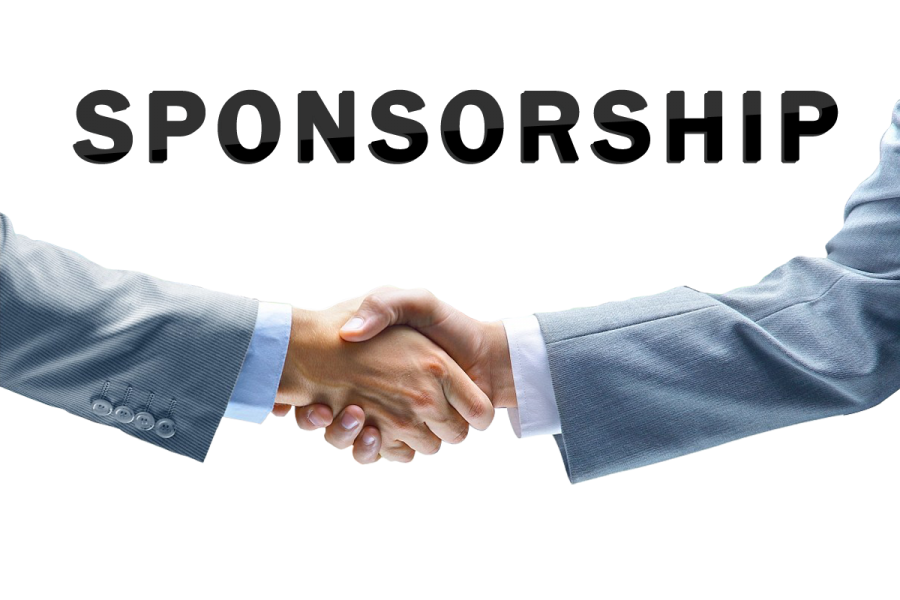 Sponsorship is a mutually beneficial agreement. Think of it as a job where you’re working for that manufacture and instead of getting paid you’re getting parts or a discount on parts. In fact many manufactures require you to fill out a contract and if you don’t fulfill your obligations then they will charge you. I’ve also seen a few companies that charge you full price for the product and once you complete certain obligations you get your money back. Sponsorship is a risk for the manufacture – they are risking their product or service on you and that you’ll do exactly what you say you’re going to do.

First and foremost, if you can’t afford to pay for that part or service at full retail, don’t ask. Just because you can’t afford it doesn’t mean the manufacture should sacrifice making money with another customer on that product for you. Would you go into work and work for the company for free because they can’t afford to pay you? No. I’ve seen all the time ambitious builders who want to build “the baddest Camaro around,” but can’t afford to. While I applaud their ambition, that doesn’t warrant a sponsorship.

The other major reason, especially when it comes to racers, is back to that promise I talked about before. If you can’t afford the parts, then how do you plan on attending races? People will list out a dozen races they say they are going to attend which as we know each race costs thousands of dollars with fuel, hotels, and everything else. If you can’t afford a $1,000 part, then how do you plan on affording to go to all these races? Racers need to perform well, but not necessarily win. 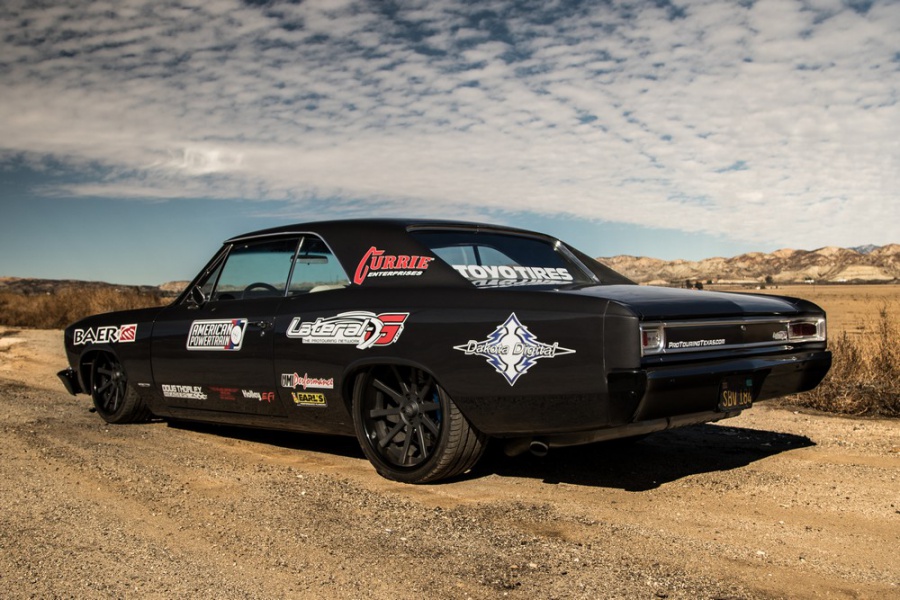 To go a step further, don’t ever expect free product. If you come to me thinking you’re going to automatically get free parts, forget it. I have budgets that I have to adhere to and giving away parts is part of that budget. Every dollar has to be accounted for and even a discount still goes towards the budget. Most companies rarely offer a free product nowadays anyways, it’s usually a discount. How big of a discount depends on you and what the company sets. It could be something as small as free shipping or 50% off. There’s no set

Remember that you’re working for the company. That means you are a representative of that company. You can bet that when you reach out for sponsorship, I’m going to look up your social media accounts and see how you conduct yourself. You are absolutely entitled to have your personal opinion, but if you’re often brash and aggressive, that might not be somebody I want to represent the company I work with. If you’re sponsored by a company, you’re a spokesman for them. I expect you to let people know about the company, how great the product is, and overall promote the company.

People that are helpful, nice, and have a degree of professionalism to them is what I’m looking for. If you’re going on rants that could potentially alienate my customers, then I won’t sponsor you, plain and simple. Think of it when a professional sports player makes a statement or action that their sponsors don’t like – they get dropped. Again,  you’re entitled to your opinions but that doesn’t mean I want my company associated with that.

Right off the bat, do your research. The absolute basic research to do is to see if they even make parts for your vehicle? I can’t tell you how many times I’ve been asked about sponsoring a vehicle the company makes zero parts for. You want the company to sponsor you but you can’t even take 30 seconds to see if they have parts that fit your ride? That shows me that you definitely won’t do the work of promoting the company properly if you can’t even look up what fits your ride.

On your first date, would you ask the other to marry you? Most likely not. It’s the same way with sponsorships. Reach out and ask the company how to apply for sponsorship, who to talk to, what do they want to see, etc. Don’t just shoot them a message on Instagram asking for sponsorship. Be professional about it. Pick up the phone and give the company a call and ask. Again, it’s like you’re working for them and this is the job interview part. 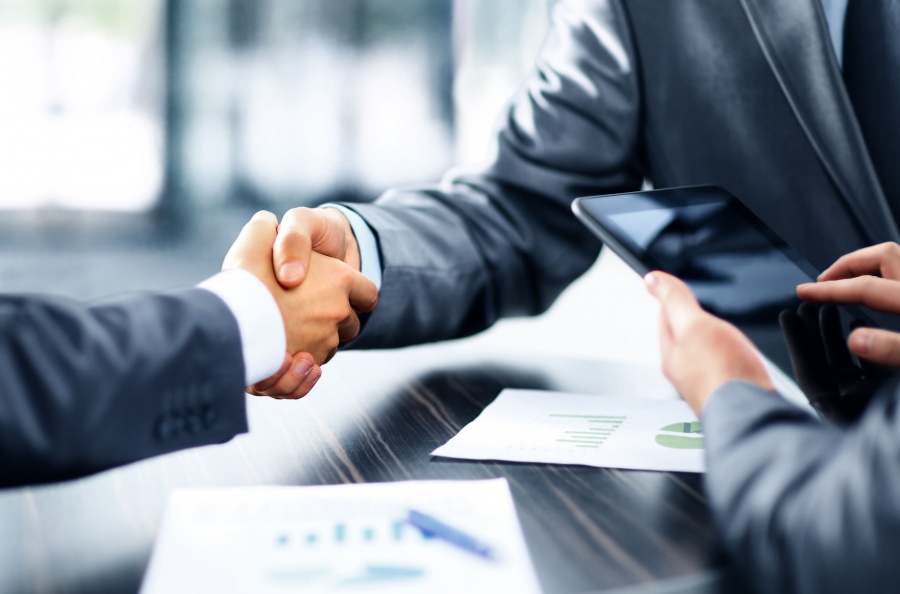 To build on my last point, build your relationships up. I’ve been working in this industry for over a decade and have worked really hard at building relationships with companies and building my reputation with them. Don’t ever reach out to a company for the first time and expect any sort of discount. Talk to their Marketing person and create a relationship with them. You can certainly ask for a sponsorship but if they say no, then do the right thing and purchase the part full price. That will show them that you’re serious about their company and showing dedication. Even if you can’t get sponsored you still want to support that company. That will build the relationship up with the company leading to a potential sponsorship down the road.

Eventually you will get to know these people and companies. I’m not bragging but to prove a point, I could text some of these companies that I need a part and the following week it’s at my doorstep without any other questions asked. How? I’ve built up that relationship for years. They know when they send me a part, that I’m going to do what I say I’m going to do and give them a better return on investment than anything else.

What Can You Do For Me?

One of the biggest keys for sponsorship for me is simply this: What can you do for me, that I can’t do myself? Remember that every Marketing outlet has a specific Return-On-Investment or ROI. If a company advertises in a magazine, they try to track that advertisement so they know if it costs them X amount to put in that ad, they will get Y amount back in sales. Sponsorships are no different; if I’m giving you parts or a discount on parts, I need to make back that investment in you.

For example if the company has 100K followers on Facebook, and your personal page only has 2,000 then I don’t want to sponsor you. The company already has significantly more reach than you. Now if you have 50,000 followers in a specific niche I’m interested in, then that catches my attention. If you have a national TV show and want to install my parts on it, then now I’m interested since I don’t have a national TV show. Maybe you have a YouTube channel with 100K followers; the company might not have that many followers and want to access those 100K followers by sponsoring you.

You need to be able to offer value to the company and one that they don’t have. If you can get a write up in a magazine they aren’t already in, that’s value. Try to look at it from a business perspective for the manufacture and not so much how it benefits your build. 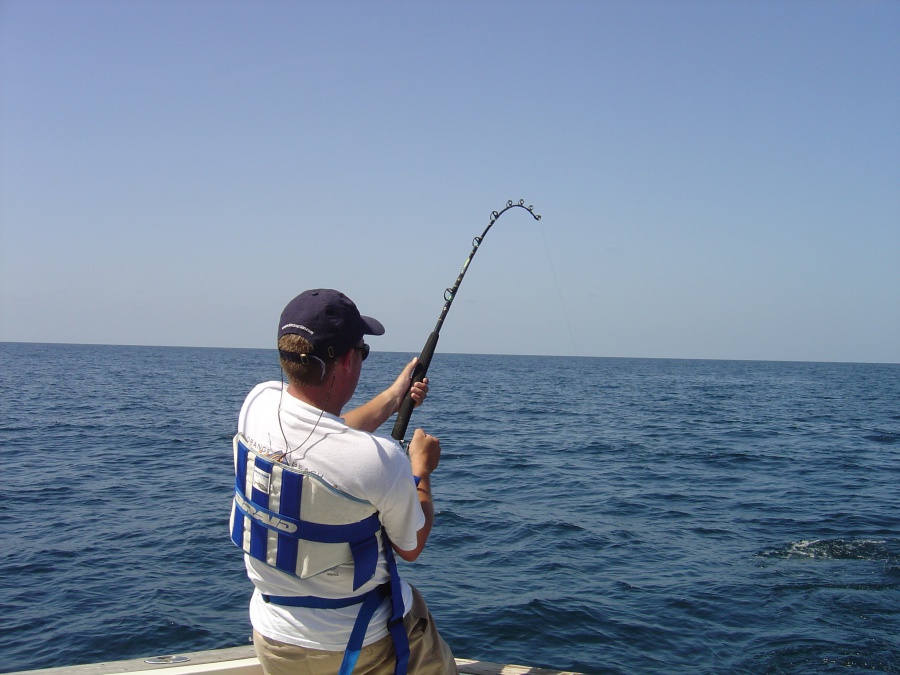 Simply put, Brand Loyalty. I can’t tell you how many sponsorships requests I’ve seen sent to the companies I work with that have a competing companies name in it. Just to make up an example, they are requesting sponsorship from Chevrolet but put Ford in their proposal. This tells me that you are copying/pasting your proposal from one company to another just fishing for a sponsorship. For me that’s almost always an instant no. If you can’t take the time to proof read your email, then you aren’t going to take the time to market the company properly. Also if you’re fishing around then you don’t believe my companies product is the best, all you care about is a sponsorship and that’s not a partner. 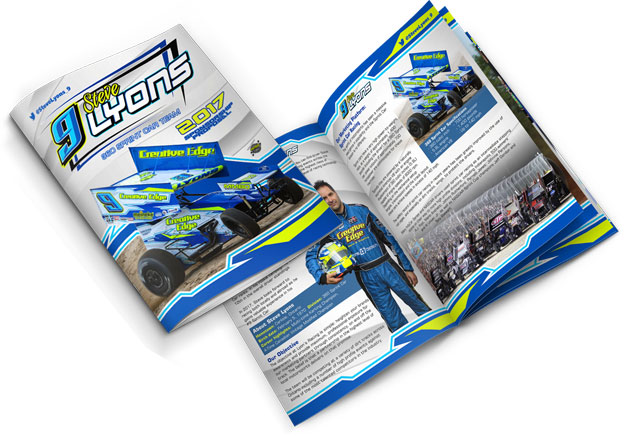 Want to stand out from the crowd and really put all the advice above to work? Create a proposal. In fact, hire a graphic designer to create one. Include pictures of the build as it sits along with a rendering showing the manufacture how you want it to look completed. Help them see your vision for the build. List all the parts you plan on installing on the car so we can see what you are thinking. Remember talking about what can you do for me? This is where you’re going to want to put that. List all your social media accounts, YouTube channels, etc. List what shows you went to last year and which ones you’re going to this year. Put in there anything you think might be relevant.

The Proposal is your business card. It’s what the manufacture is going to use to determine whether or not to offer a discount or free parts to you. Think about it if you were a company that manufactured a part that cost $5,000 – would you sponsor somebody that sends a simple message on social media that says “Please sponsor me,” or the person that gets your email and send you over a professional proposal? 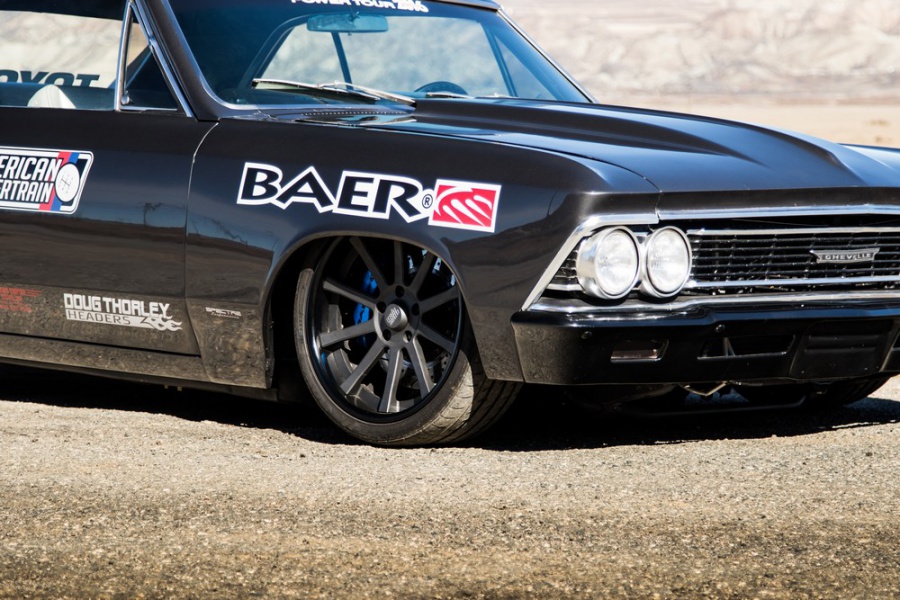 Stick To Your Word

Lastly, stick to your word. You see, us Marketing folk talk. There’s plenty of times I’ll see a proposal claiming that another company has sponsored a build. I’ll reach out to the person in charge of sponsorship at that company and ask how the experience was. Did you exceed expectations or fall short? You want to have a good reputation in the industry.

Don’t lie and claim something that isn’t true either. I’ve seen proposals that say they are going to SEMA and going to be in Company XYZ’s booth. What do I do? I’ll call that company and confirm that – you’d be surprised at how many times that was a lie. Or I’ve seen people claiming sponsorship by Company XYZ and I’ll reach out to them only to find out they have no idea who you are. Once you ruin that credibility, it’s hard to get it back.

I’d like to re-iterate a few things here. Remember getting sponsorships is about building relationships and what you can do for that company. That’s really the two biggest key points out of all this. Be professional and act like this is a business deal because it is! You are wanting to work for that company in exchange for a discount on parts. Don’t get mad if they tell you no, this will only tarnish your name. I’ve had it happen where I told somebody no thank you and they thought the best course of action was to email and call me weekly for months.

Try to be patient and courteous. I see hundreds of proposals a year so it takes time to go through them. Companies take sponsorships differently too once they decide to sponsor you. Some think that since you’re promoting them, they want to get your parts out the door as fast as possible. However, most look at it as they are giving you parts or a discount, so they want to get the paying customer’s parts out the door first. I’ve waited months for things before but I’m always appreciative of when it arrives.