GoodGuys is by far the biggest nationwide car series out there. You know that when you go to a GoodGuys event exactly what you’re going to get. From shows in California to Texas, they with hold the same standard nationwide.

But they are always looking to improve and make the show even better. There’s a few things they have changed for the 2022 season and we wanted to let you know about those. Especially the changes that affect all of our autocross racers. 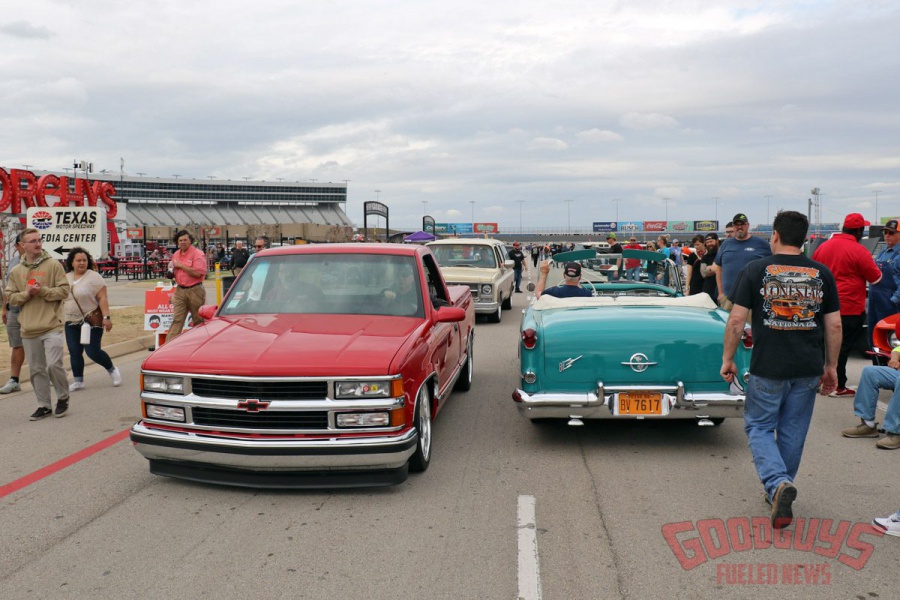 First, there’s now a 25-year cutoff. That means for 2022 any vehicle from 1997 or older is eligible to register and participate all weekend at any Good Guys event. That means all those cool third-gen Camaro’s, Fox body Mustangs and first year C5 Corvettes can enter. We are excited as it doesn’t seem like these are classics but they really are! These are the cars a lot of people drove in high school and are eager to get another one to show off. C5 Corvettes will bring another level of competition to autocross as well.

Speaking of Autocross, there’s a few rule changes for that as well. Let’s take a second and break down each class. 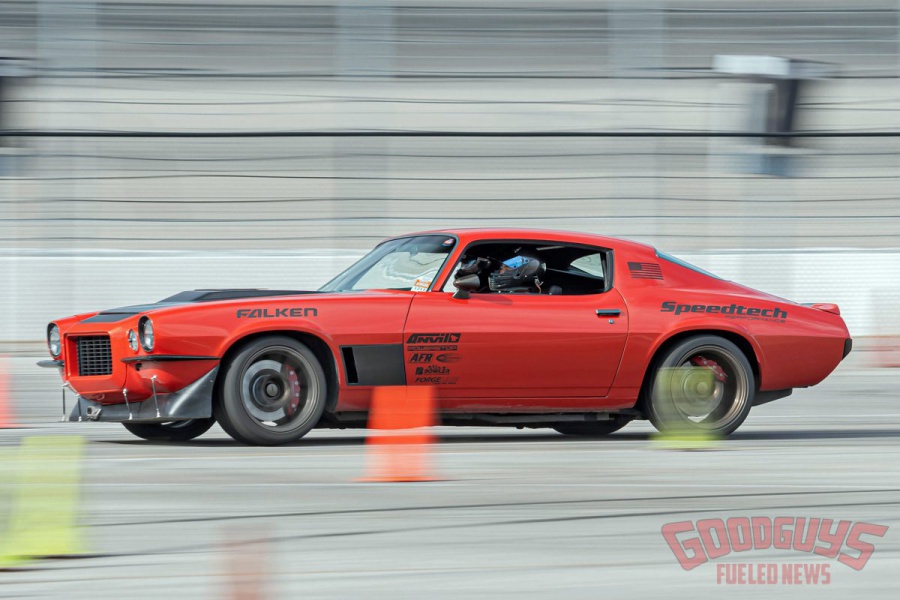 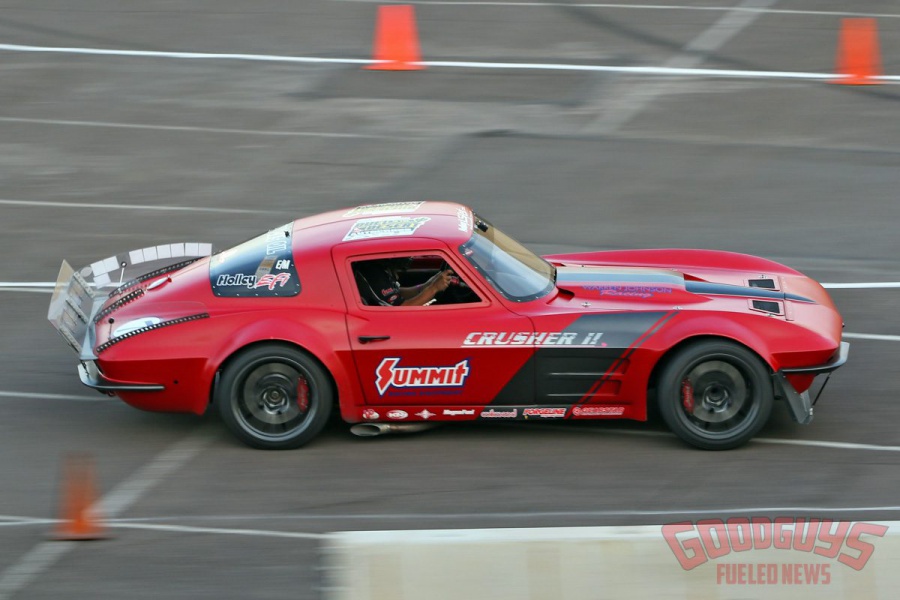 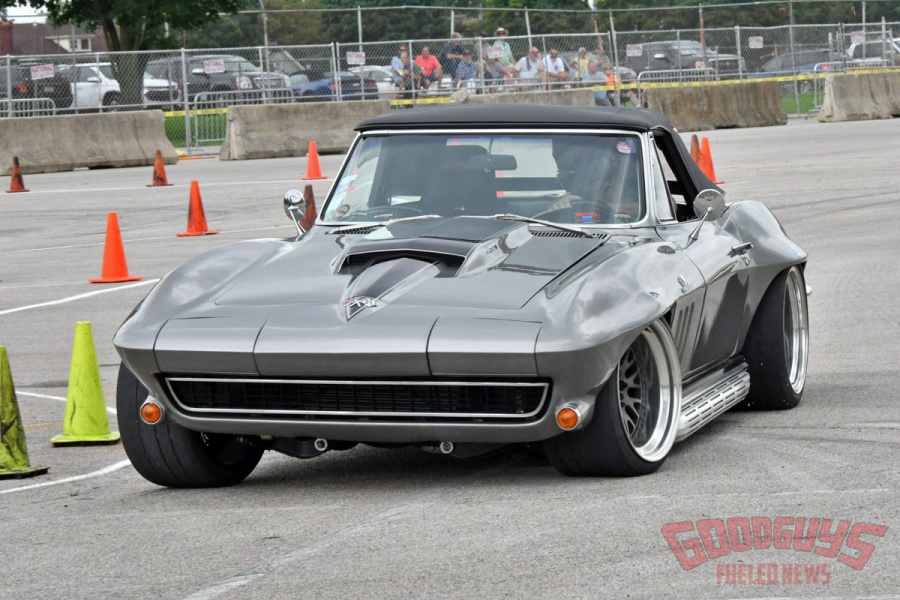 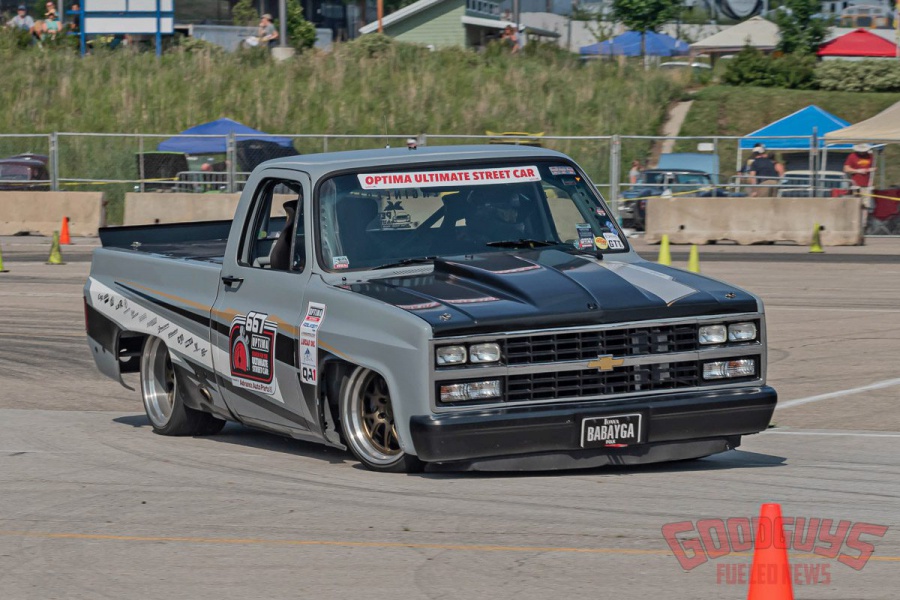 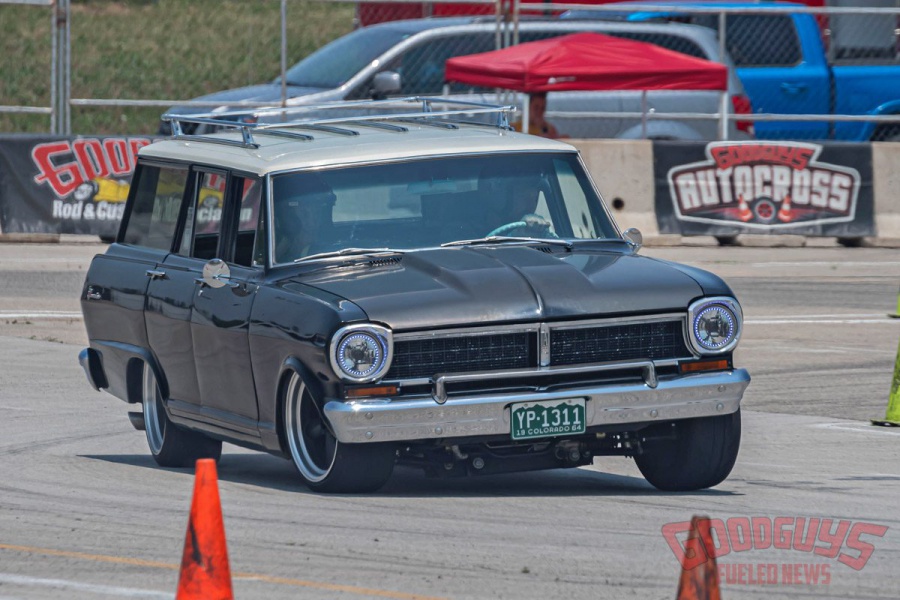 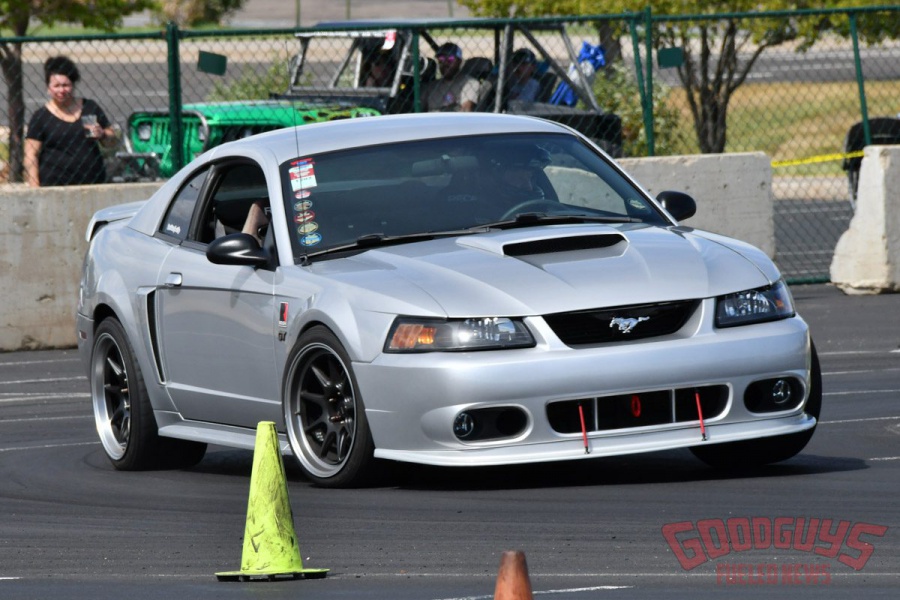 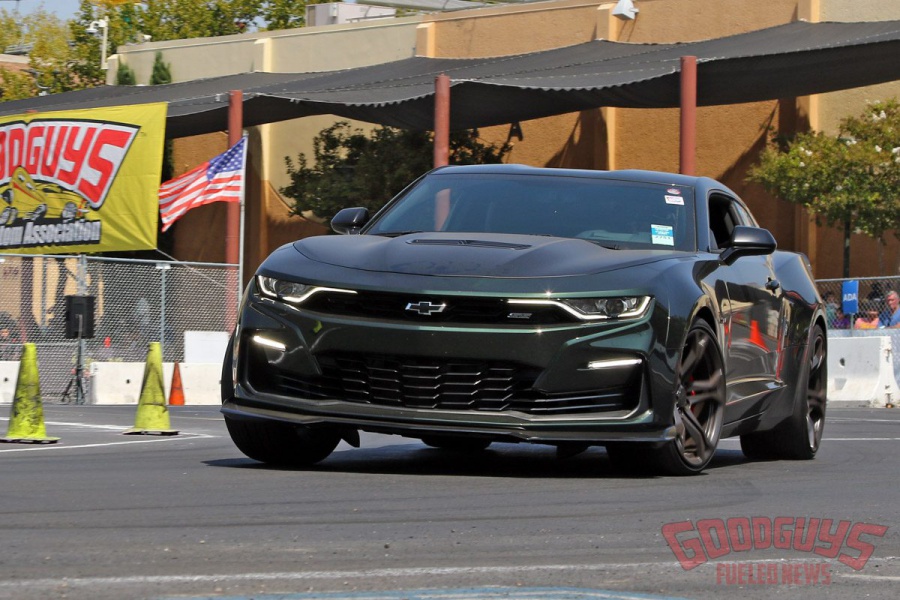 Goodguys has revised the CPP AutoCross points system for 2022 to allow ALL racers in all competitive classes the ability to earn points for a completed event. The new points system assigns 100 points for 1st place, 99 points for 2nd place, and so on down the competitor list. In past years only the top ten in each class earned points.

Points earned during event shootouts have also been updated, with points being awarded to ALL shootout competitors. The new shootout points values are as follows: 100 points for 1st place; 90 points for 2nd place; 80 points for 3rd place; 70 points for 4th place. 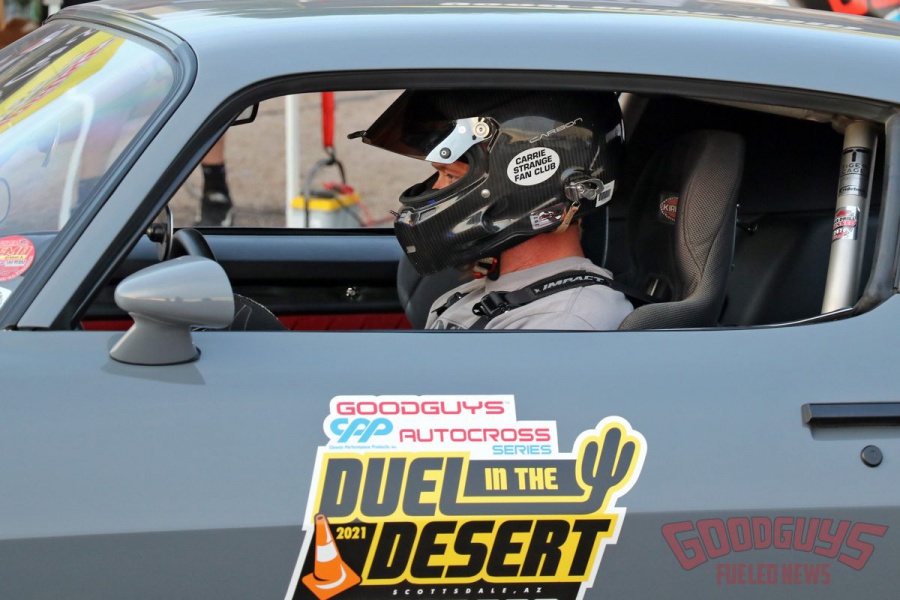 One of the biggest changes for 2022 is the way Goodguys is handing year-end competition during the season-finale Duel in the Desert at the 25th Speedway Motors Southwest Nationals. A new Duel in the Desert format will pit class racers against their class contemporaries.

Instead of a 32-car elimination shootout as has been done in the past, Goodguys CPP Autocross will now run five separate eight-car class-specific shootouts (five classes and 40 cars total) in Scottsdale. Each class bracket will be composed of:

King Of The Desert 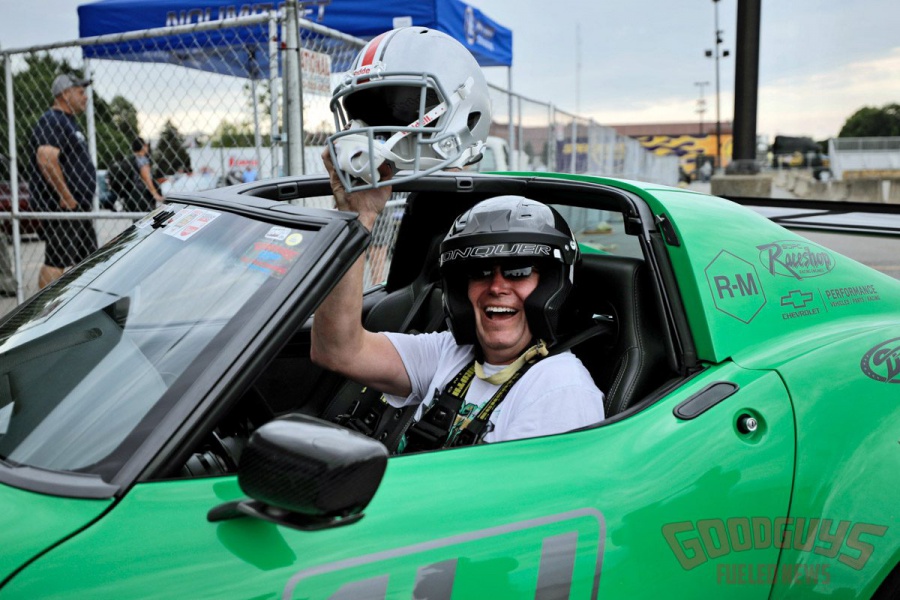 Goodguys CPP AutoCrosser Of The Year

For 2022, the prestigious CPP AutoCrosser of the Year title – part of the Goodguys Top 12 – will be awarded to the top overall performer of the series – that is, the racer with the highest total season points. Class points plus shootout points will be considered for all National events, and up to two Get-Together events, plus any points earned in the Duel in the Desert class shootout and King of the Desert shootout.

To accept the award, the AutoCrosser of the Year driver and vehicle must be present at the 25th Speedway Motors Southwest Nationals. If the racer cannot be present, the title will go to the racer with the next highest points total competing in the Duel in the Desert. The winning car will go from the winner’s circle to the Meguiar’s Top 12 Of The Year display as the final Autocrosser Of-the-Year award winning car. The CPP AutoCrosser of the year will also be eligible for the Top 12 Of The Year award winners prize package.

Those are the basic updates for the season. More detailed rules and explanations can be found online at GoodguysAX.com. The stage is set, the tracks are getting prepared, and soon it will be your turn to join the fun in the Goodguys CPP AutoCross Series. We’re excited for the starting-line flag to drop and look forward to seeing you on the track!