Do you love Tri-Five Chevrolets? Even if you just like them, then you need to come to the Tri-Five Nationals in Bowling Green, KY. Located at Beech Bend Raceway, this show PACKS the house! We’ve been to this venue a bunch for Good Guys shows and LS Fest. Now LS Fest is definitely the biggest show that happens at Beech Bend, but holy cow Tri-Five Nationals wasn’t far behind! Well over 2,000 cars on display. 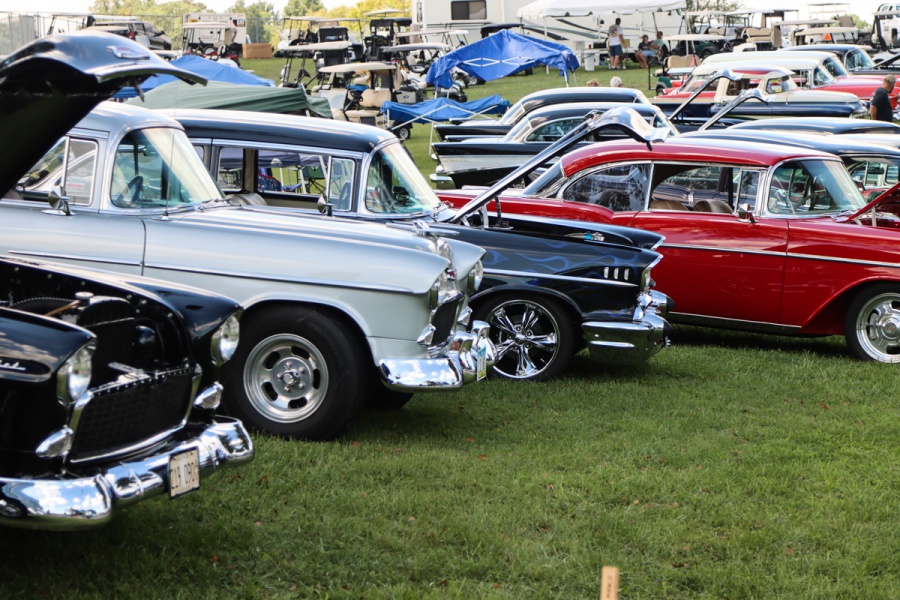 Officially there was 2,554 registered cars, but there might have been a few who didn’t quite make it. Either way, the sheer amount of Tri-Fives was astonishing. Our first day there we thought we’d be able to walk the show in a few hours and then head back to the hotel. Five hours later we finally walked the show, and that wasn’t even stopping and admiring every car. If you did that, you’d be there for weeks. 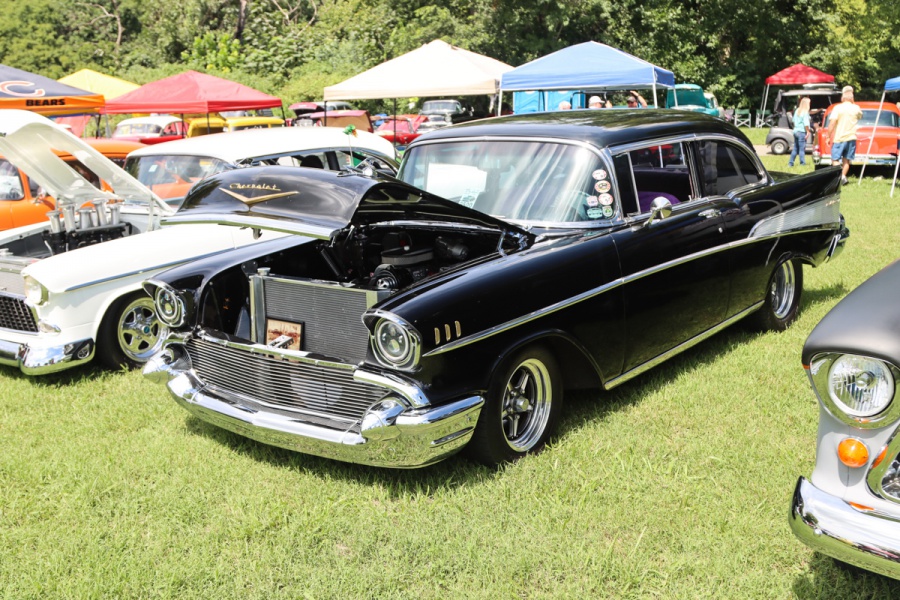 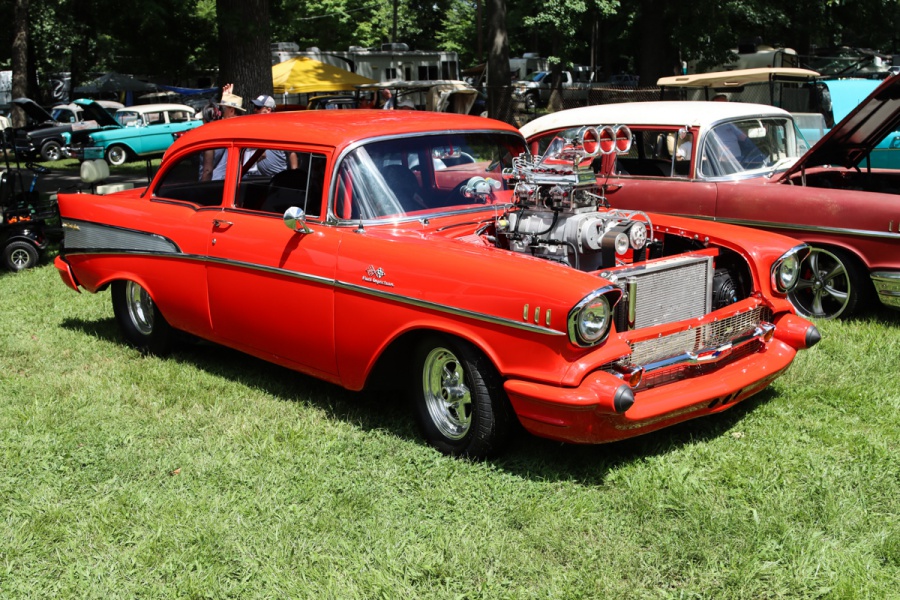 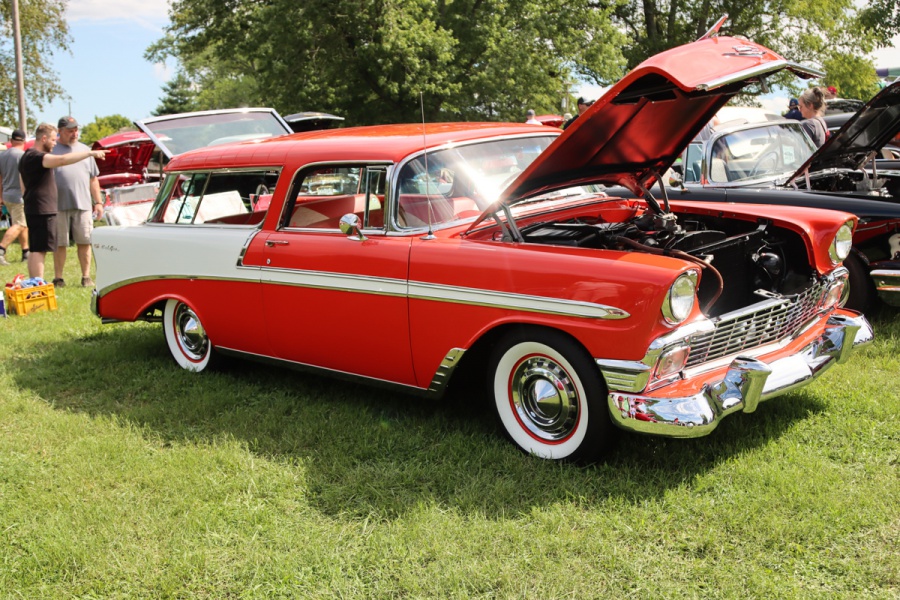 There were cars there restored to just how they rolled off the line – and some that were still brand new from the assembly line with minimal miles. The flip side was wildly built cars with modern everything underneath. There wasn’t a bad car at the show, and all of them were catching our eyes.

Being Tri-Five Chevrolets, they also allowed trucks and Corvettes into the show. We would guess 99% of the vehicles at the show were Bel-Airs and their variants. Two doors, Four Doors, Convertibles, and Wagons – every variant and trim level was represented at this show. 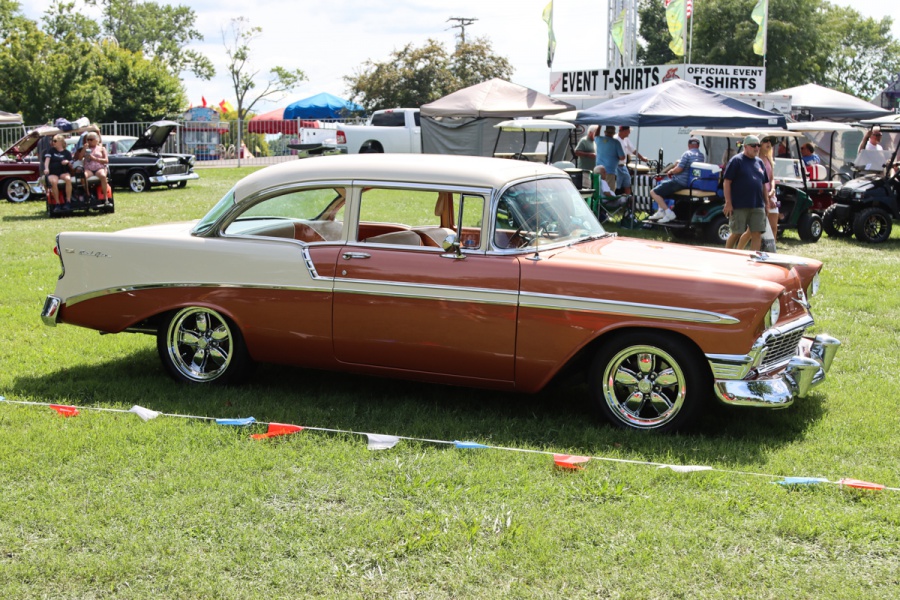 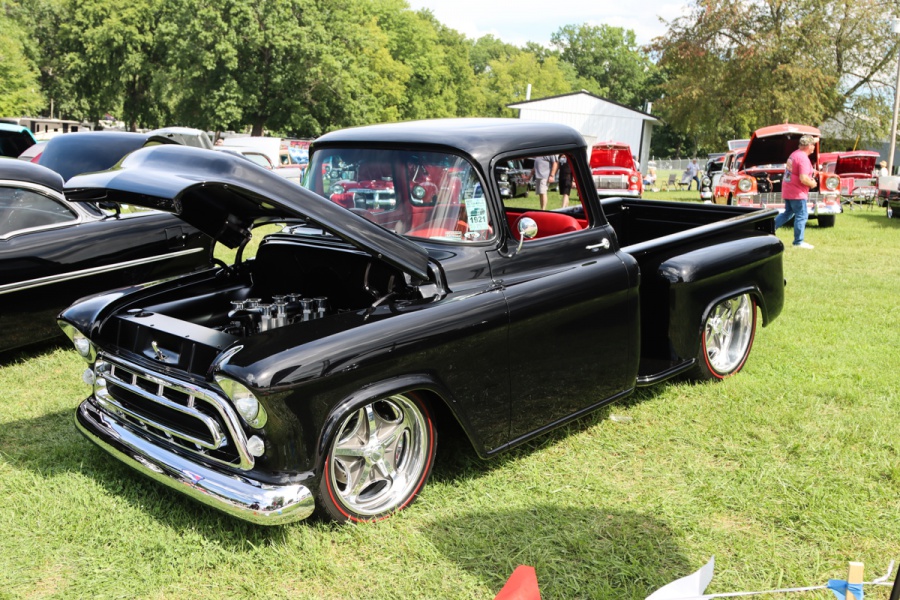 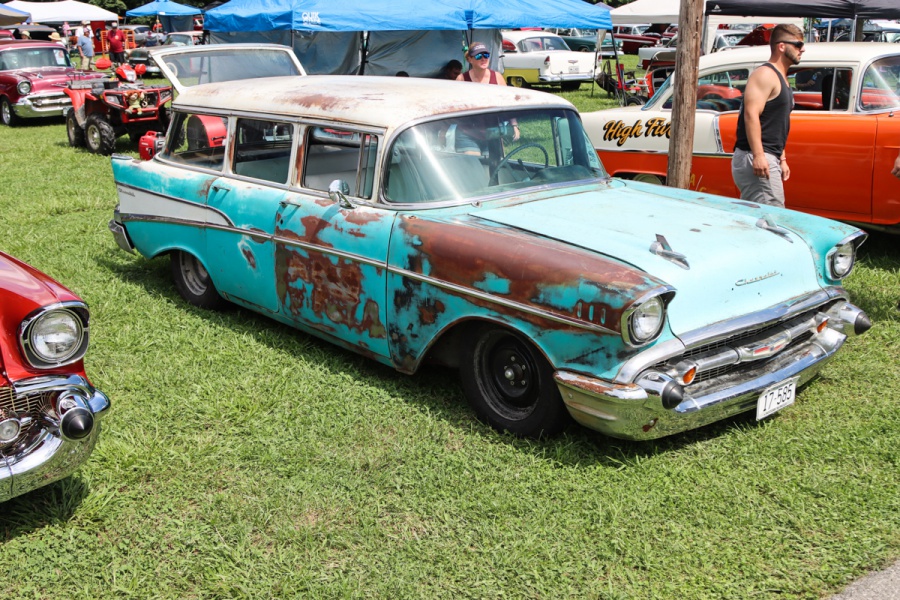 The drag strip was going all weekend as well with cars making passes. We saw Pro-Mods clicking off laps all the way down to a bone stock 1956 Nomad making a pass. The Gassers were always a great show making passes throughout the day for everyone to see.

Let’s not forget about the incredible weather too. In years past this show has rained out. There was a little bit of rain on Thursday, but for all day Friday and Saturday it was partly cloudy and in the mid-80’s with a breeze. You couldn’t have asked for better weather. 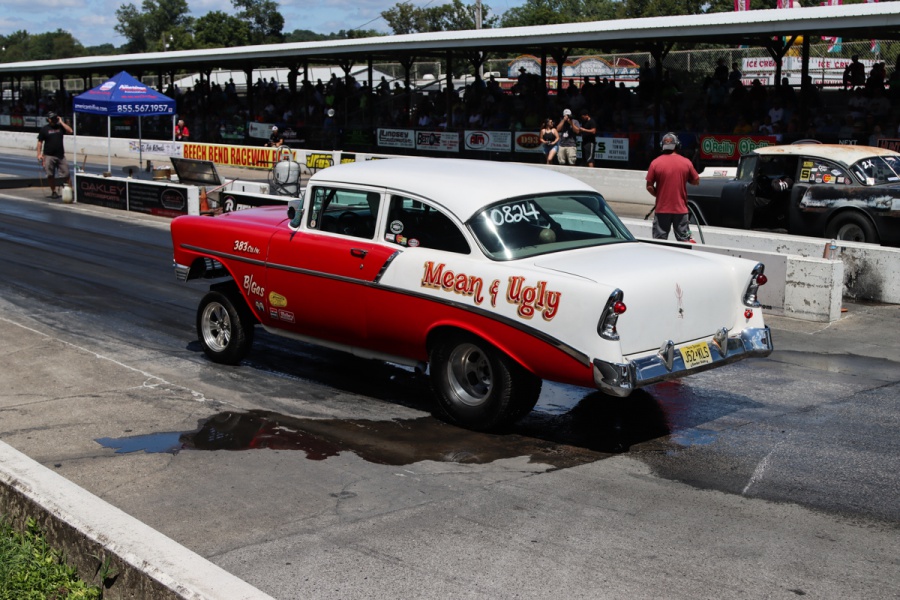 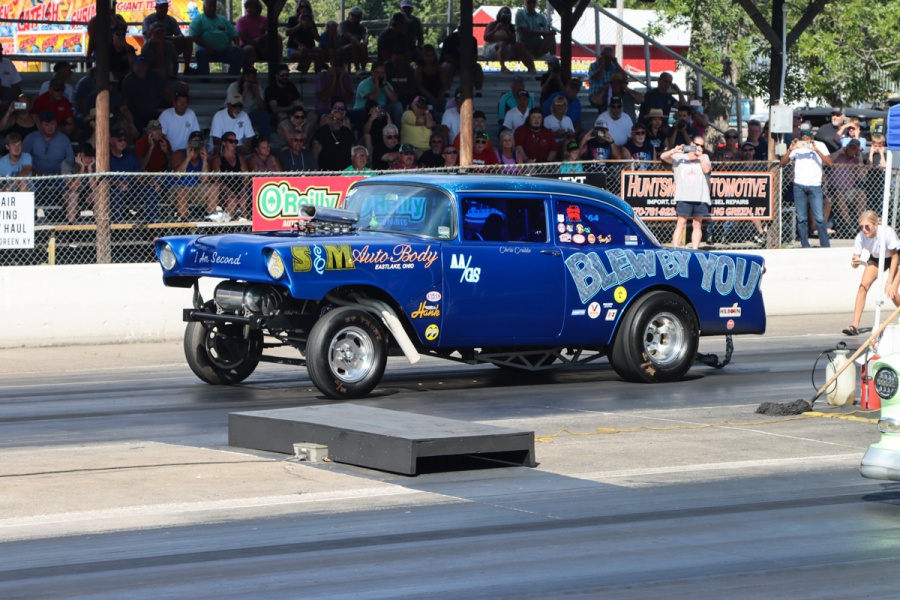 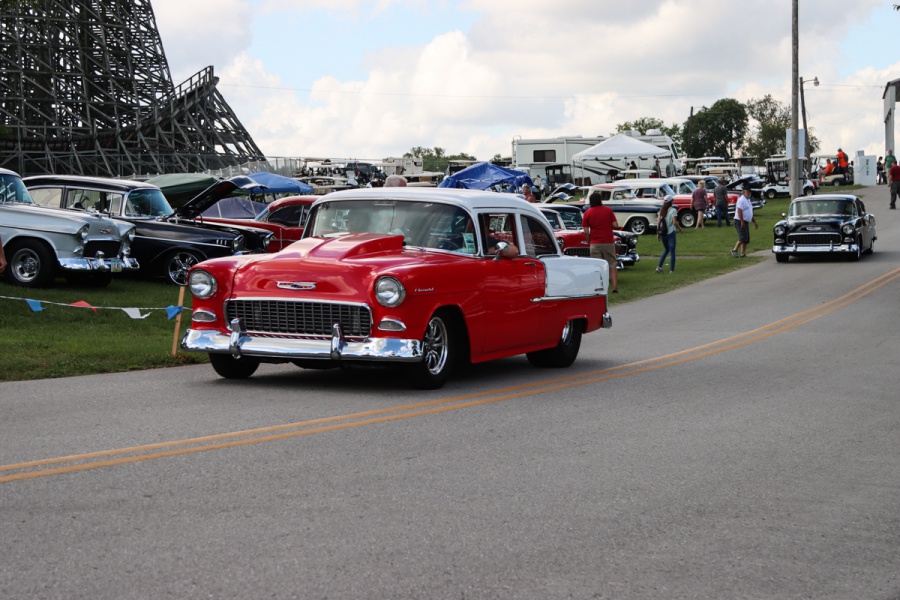 While everybody is hanging out and enjoying themselves, 25 cars are hand selected for the coveted title of Tri-Five Of The Year. Once these 25 are chosen then it’s narrowed down to 5, and then voting happens to name the Tri-Five Of The Year. This year was a 1956 Bel Air built by Bobby Alloway, who builds some of the nicest Bel Air’s out there. 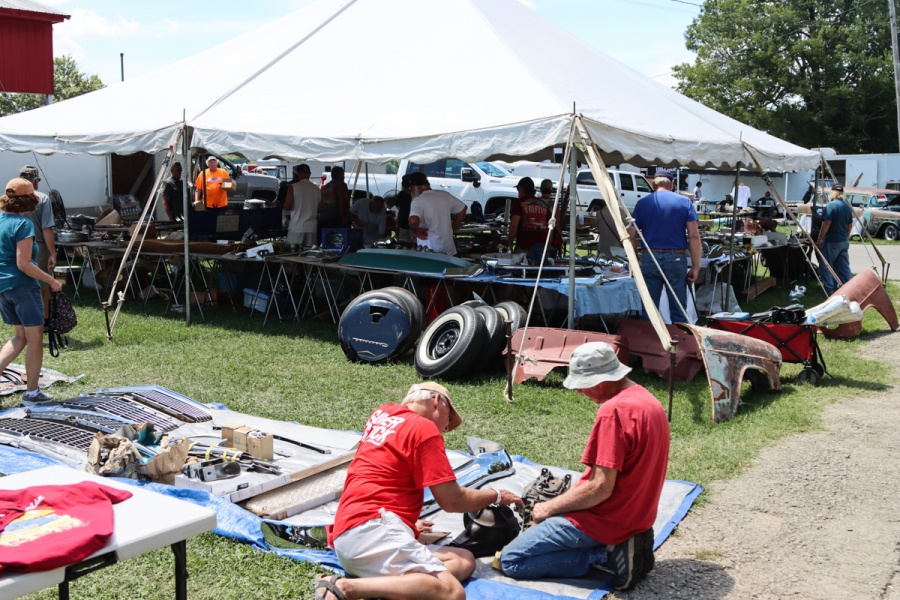 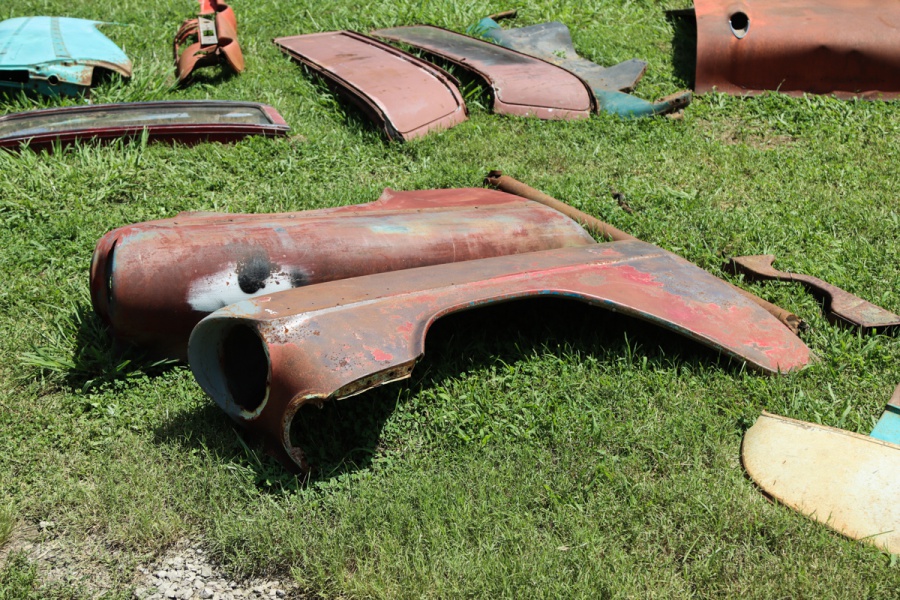 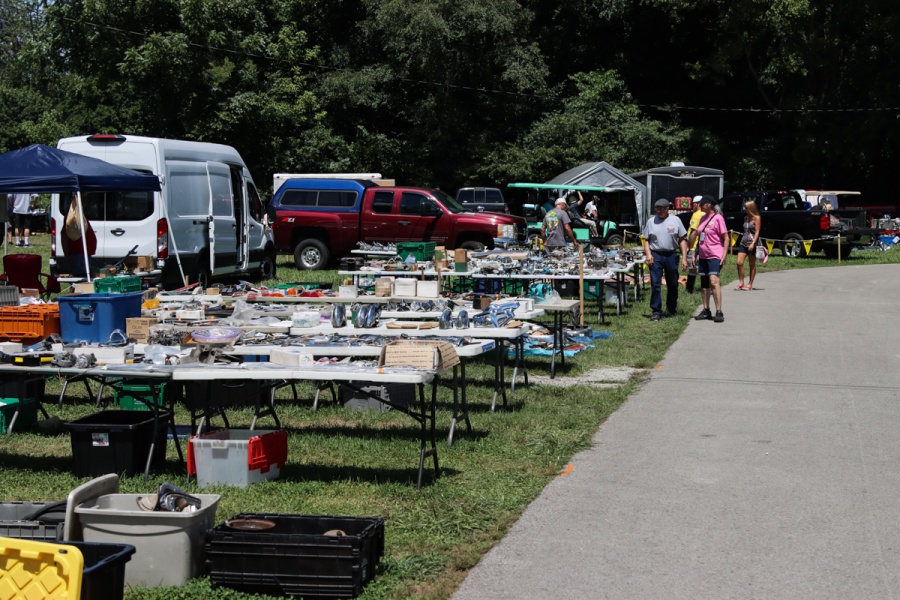 One neat thing at this show is they give away an entire fully restored car! This year’s car was a 1955 Bel Air. In order to qualify you just have to join the Tri-Five Association, then register for the show, and lastly be present at 6PM on Saturday! This happens right after the Tri-Five Of The Year is announced. The crowd was on it’s feet as the time counted down and promptly at 6PM a number is randomly drawn. In years past it’s taken several names drawn to declare a winner as the people weren’t present. However this year it was the first number they drew and one lucky participant drove home in a brand new ’55 Chevy! 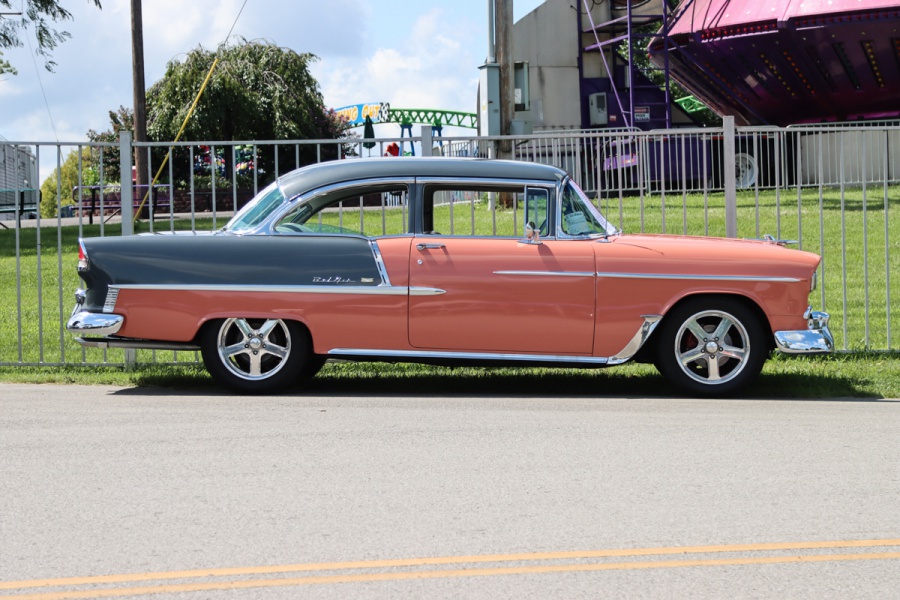 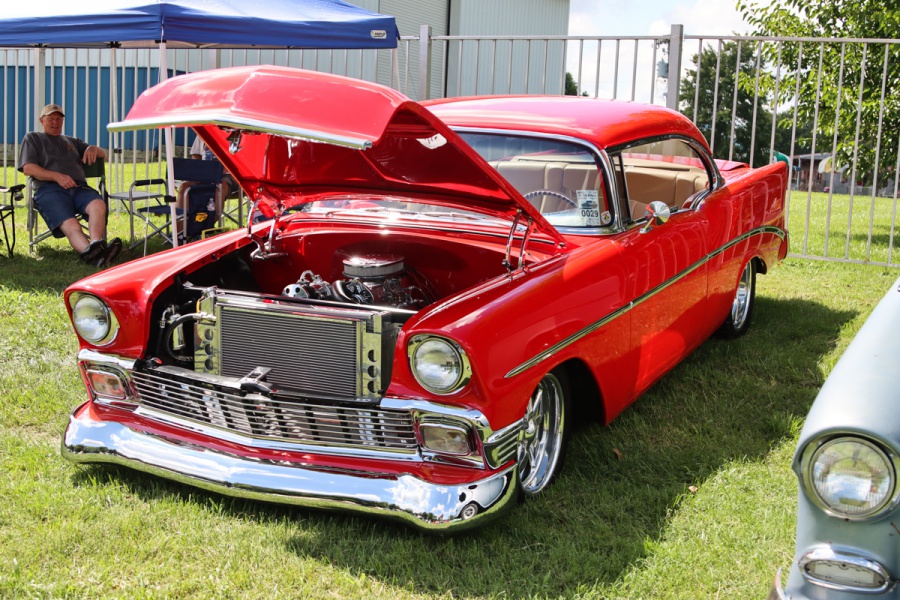 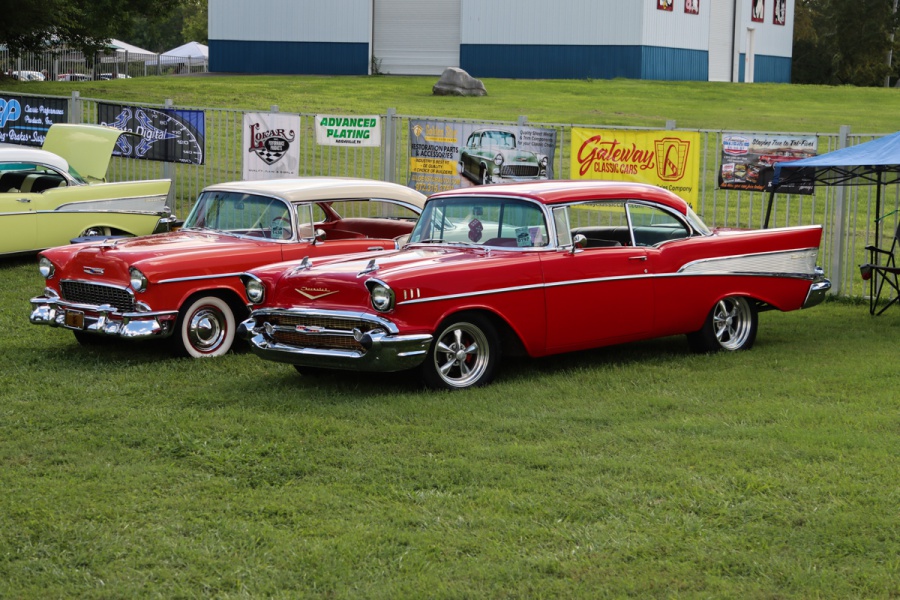 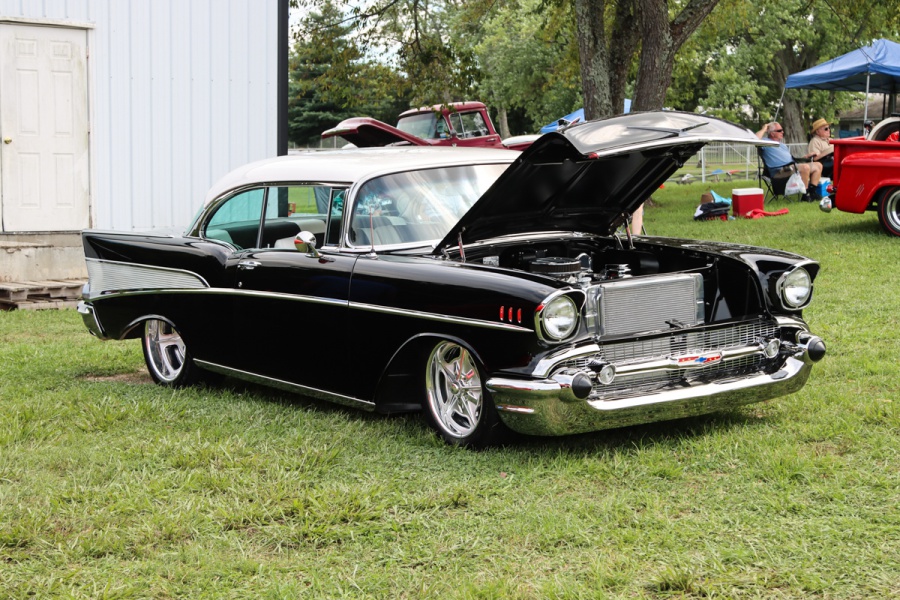 This was an awesome show and we will definitely be there next year! Hopefully in our Project ’55 Bel Air that we are chipping away on!