Adding Zinc To Your Oil

When building an engine, you want to do everything right to ensure it fires up and runs perfect. One trick is to use a Zinc additive in the oil. We recently were researching this and came across this article on Speedway Motors talking about Zinc additives. We have a few fresh engines getting ready to fire up and wanted to see the best way to get Zinc in the engines to make sure these engines don’t start eating themselves right away. All these engines are roller cam engines so it isn’t as crucial as a flat tappet engine, but the information is still useful. 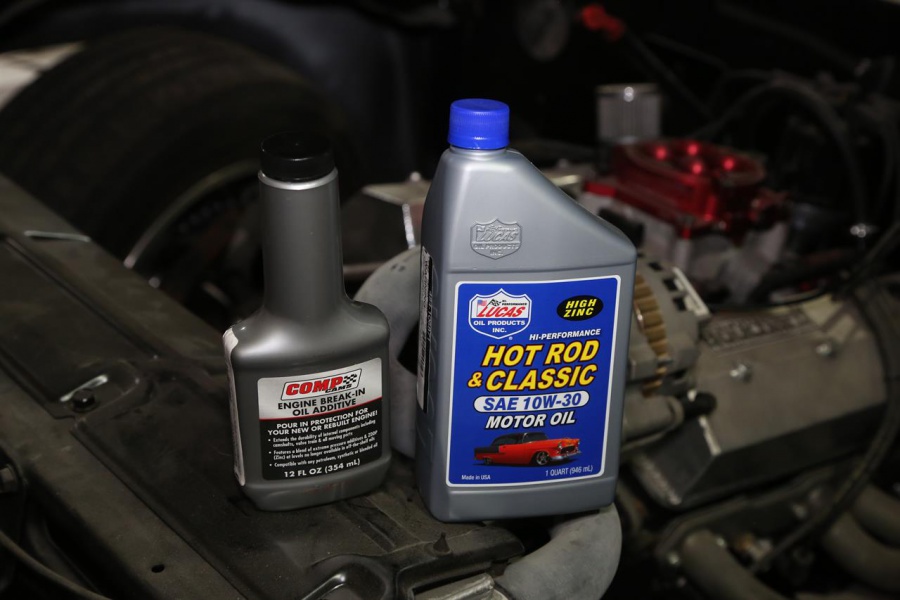 Your freshly-built engine is finally done. You sent the block out to get machined, along with the crank, rods, and pistons. You spent hours dialing in your ring gap and measuring the tolerances to get it exactly where you want it. It is now fully assembled, along with that new flat-tappet solid-lifter cam that will rattle the fillings out of pedestrians on the sidewalk. Everything is loaded in the engine bay, all the wires connected, ready to fill the pan with oil, prime the pump, and fire it up. You grab six bottles of your favorite oil and dump them in. Next thing you know, the engine isn’t sounding right halfway into the break-in, and then it is running really rough. You shut it down and drain the pan only to find enough glitter to supply a kindergarten class for a month. You already know the problem- a cam lobe went flat during break-in. 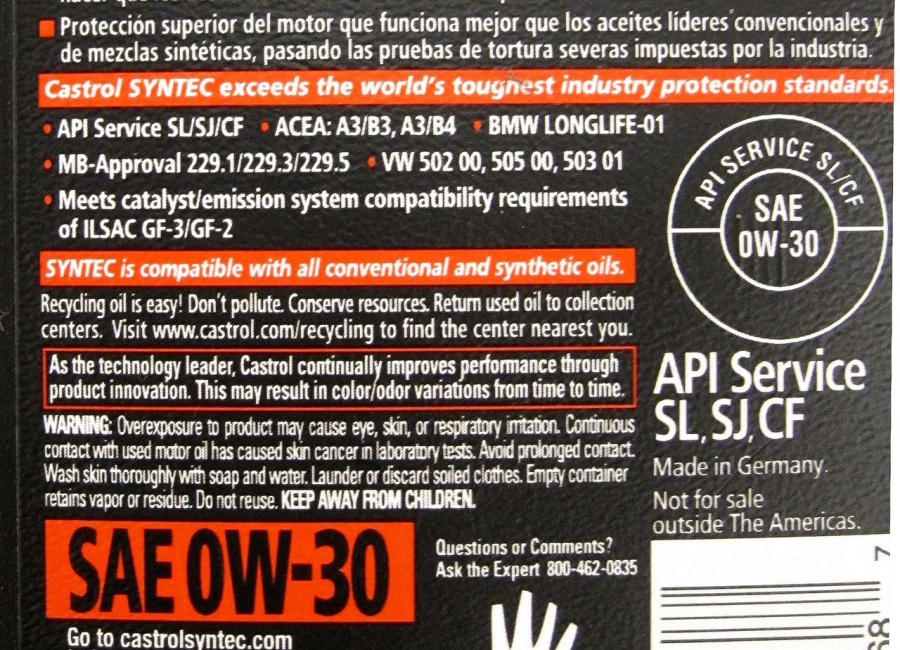 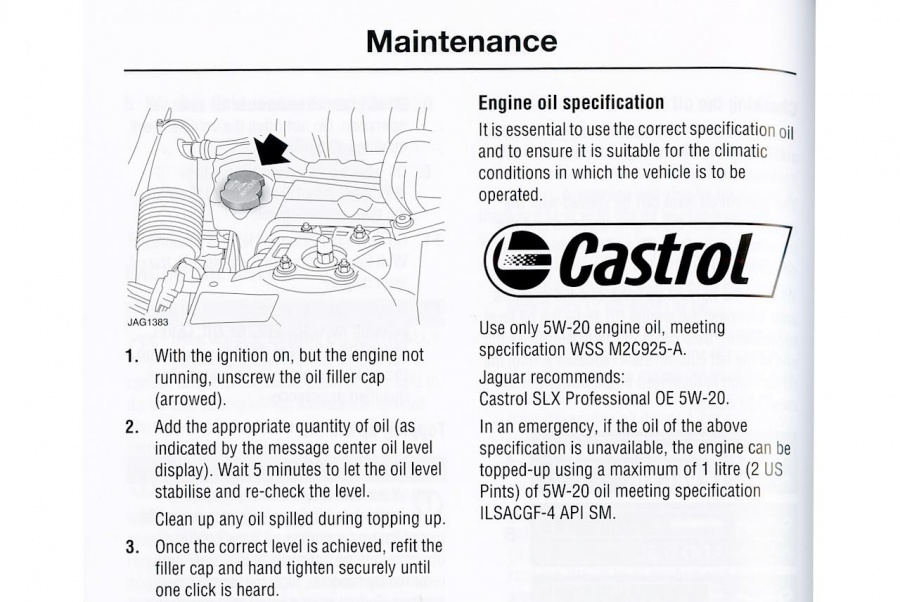 Why Do I Need Zinc Additives for Flat-Tappet Cams?

Engine oil breaks down at about 260 degrees, synthetic lasts a little longer to 300 degrees. The heavy rotating assembly components in your engine can reach 400 degrees during normal use; by the time the bearings and machined surfaces reach 400, the oil is no longer functioning as it should. Luckily, your oiling system keeps the oil moving, so there is always cooler oil moving in, pushing out the cooked oil. ZDDP acts as a heat-activated barrier between the bearings and the machined journals of the cam, rods, and crank. Think of it as two-stage protection for your engine. As the oil begins to break down from the heat, the ZDDP breaks down too. However, this breakdown results in a chemical reaction that protects the metal by acting as a temporary lubricant layer. This layer is most critical in sliding-motion contact where one or both surfaces see constant friction, such as flat-tappet lifters that slide on the cam lobes and piston rings that slide up and down on the cylinder walls. Compared to roller lifters, which have a roller follower that drastically reduces the friction between the two surfaces. That said, even roller cams need a higher level of ZDDP when the valve spring pressures get above 160 lbs closed to 290 lbs open, as this puts additional strain on the cam lobes.

Why Do I need Zinc Additives for Engine Break-In?

When it comes to freshly built engines, flat or roller lifter, the first 30 minutes is the most important for the life of the engine. For flat tappet cams, this is when the lifters are work hardened and set the wear pattern they will have for the rest of their useful life. In this instance, ZDDP actually helps the lifter break in by aiding the traction on the camshaft, this is the spinning action that flat-tappet lifters have; they spin around as they move up and down. If there isn’t enough traction, then the lifters will wear unevenly, which will kill a cam lobe pretty fast. This is one of the reasons you don’t use synthetic oil to break in an engine.
Inside the cylinders, the pistons move up and down, using three rings (technically four rings, one top, one middle, and two oil control wiper rings) to control both the chamber pressures and to keep oil film out of the chamber. When the rings fail, you end up with blow-by, which is oil that gets inside the combustion chamber and is burned. This leaves behind a trail of blue smoke coming out of the exhaust. The rings do rotate slightly on the pistons, but they are in constant contact with the cylinder walls, and this is also a form of that dreaded sliding motion. In the first 500 miles of an engine’s life, the piston rings wear in the cylinder walls in a process called “seating.” The walls of an engine cylinder have microscopic sharp ridges and valleys, which allow both combustion gasses and oil to bypass the rings, creating all kinds of issues. 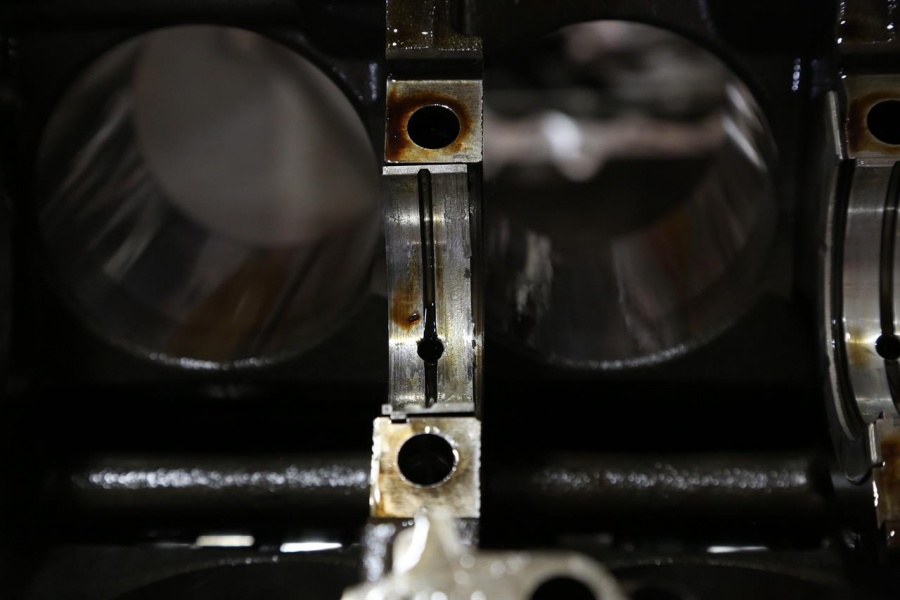 Oil alone isn’t enough to protect the metal during this particularly brutal phase of operation. The sharp peaks, while microscopic, grab at the ring material creating a shear force. ZDDP acts as a shear lubricant, forming a layer of film that protects the metal surfaces from micro-welding or galling together. Similar to the sliding friction of flat-tappet lifters, the shear force generates enough heat to activate the ZDDP.

How Much ZDDP is Enough? How Much is Too Much?

All modern motor oils contain some level of ZDDP, but not enough to protect an older engine, especially during break-in. Most modern motor oils have a maximum of 800 ppm (parts per million) of ZDDP. However, the recommended bare minimum for flat-tappet cam engines and fresh-built engines of all types is 1,000, but most experts agree that 1,200 ppm of ZDDP in your oil is preferred. You must strike a balance on the ZDDP content in your oil if your vehicle has a catalytic converter; this is where the 1,000 ppm level is sufficient. All motor oils have a rating, commonly SH, SJ, and SL. The SH rating was introduced in 1992, and this oil is no longer available and had 1,200 ppm of zinc phosphorous. In 1996, the SJ rating was introduced, and the ppm levels came down to 1,000. The real problems with premature engine wear in older engines and freshly-built flat-tappet engines began in earnest around 2004 when the SM rating was brought out, which further reduced the ZDDP levels to a maximum of 800. You can see the oil rating in the API “donut” graphic, which is required to be on the label. The current API rating is SN, rated for vehicles made after 2010. ZDDP additives are sometimes formulated for both conventional and synthetic oils, you do need to verify that product you choose is ZDDP additive for synthetic oil or for conventional oil to match your preferred type of engine oil. Technically speaking, Zinc oil additives for synthetic is actually ZDTP, Zinc dialkyldithiophosphate, whereas conventional oil Zinc is ZDDP, Zinc Dialkylphophate. 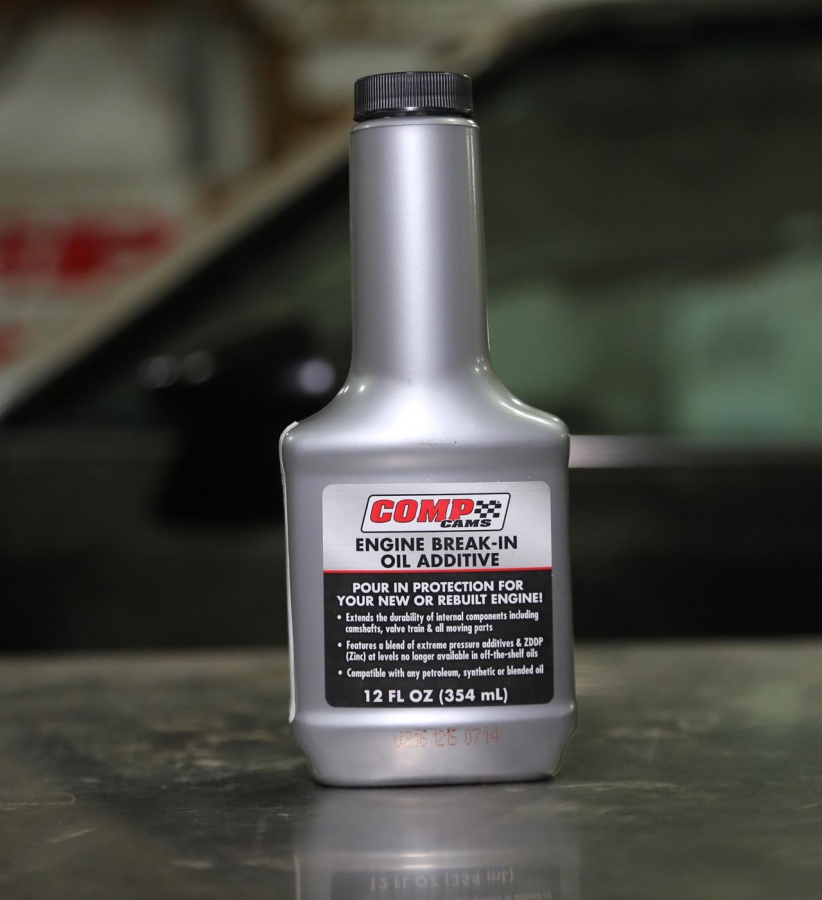 For break-in, you want to see a ZDDP level of 1,400-1,500 ppm for at least the first 500 miles. After that, you can reduce the ZDDP level to 1,000-1,200. This is not a situation of a little is good; more is better. It is imperative that you follow the directions on the ZDDP additive. What you absolutely don’t want to do is to add too much ZDDP. Once you get about 1,500 ppm, ZDDP starts having the opposite effect inside the engine and gets corrosive, which can clog up the oil passages and cause premature wear inside the engine.

Adding ZDDP To Your Engine

Using a zinc oil additive in your engine allows you to continue using your favorite engine oil while maintaining an appropriate level of zinc for engine protection.
Break-In
During the engine break-in period, which is the first 500-1,000 miles, the easiest method is using a pre-packaged ZDDP oil additive. This ensures that the oil is adequately formulated to protect your engine in those crucial first moments during the initial startup. You can find pre-packaged break-in engine oil additives at Speedway Motors. 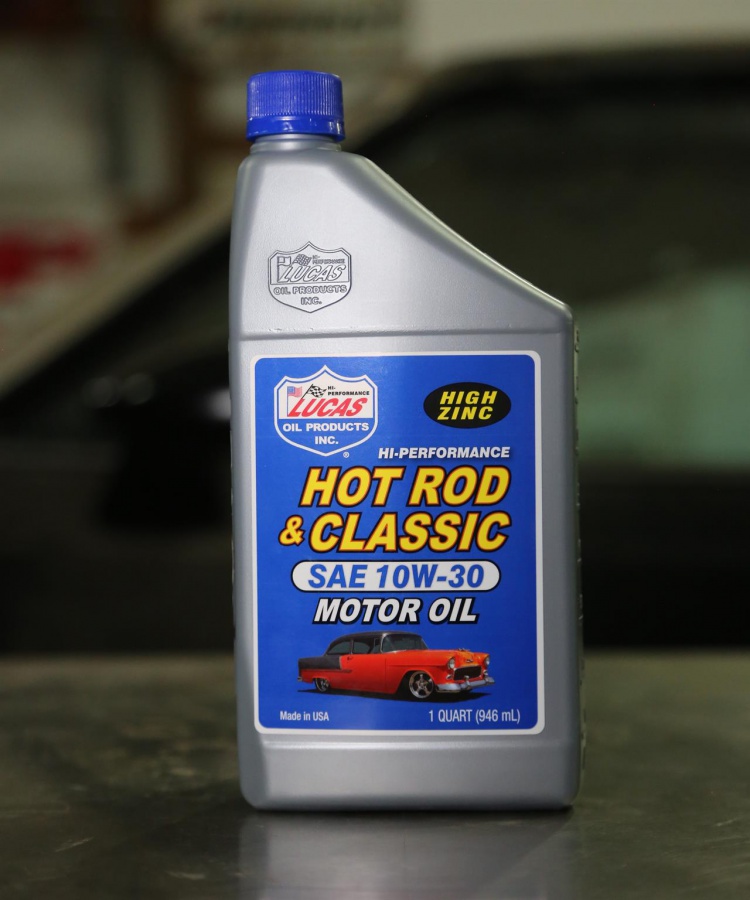 These motor oil additives are designed to be added to modern engine oils to increase the levels of zinc, phosphorous, and molybdenum in the oil. Once your engine has been broken-in, you simply add one bottle of your favorite zinc additive with every oil change. That’s all you have to do to ensure your engine has the best protection.
All engines can benefit from Zinc oil additives, especially during break-in or after a cam swap. If your engine has a flat-tappet cam or aftermarket internal components, you must use a zinc engine oil additive to protect the vulnerable surfaces from damage. While newer modern engines do not have as dire a need for the higher levels of ZDDP, they still benefit from it. Modern API class oils typically provide the necessary levels of ZDDP for the daily operation of modern engines; however, they still require higher levels up to 1,500 ppm for break-in and if your engine has aftermarket performance internals.