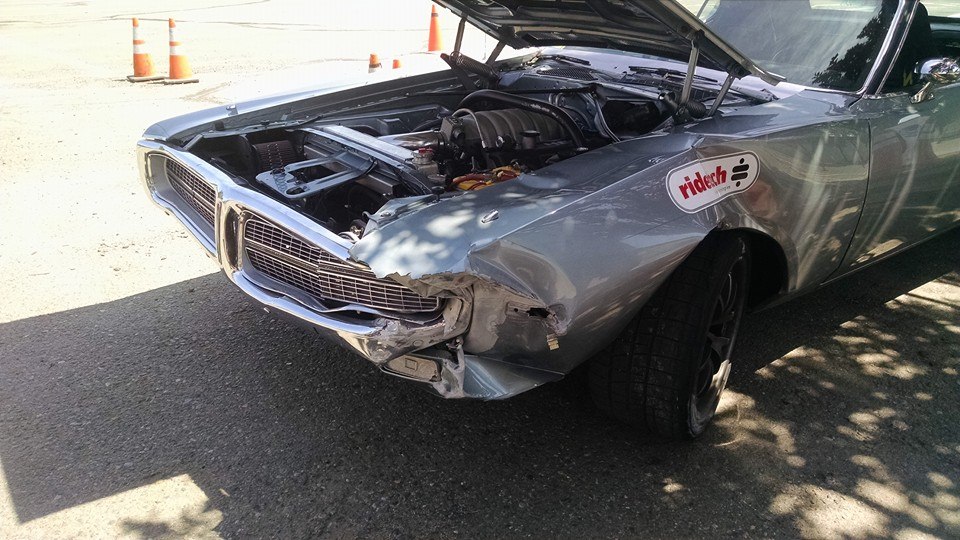 Ouch! A site any car lover hates to see.

Bill Howell, one of the founders of the American Street Car Series races an unusual car in the pro-touring world. He doesn’t race a 1969 Camaro, a Mustang, or any other popular platforms. Mr. Howell runs a 1972 Dodge Charger. While this may not be a popular pro-touring platform, he’s very competitive. 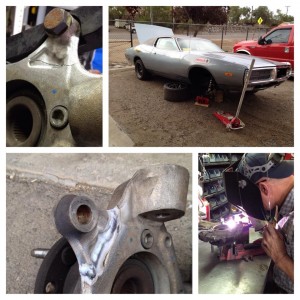 At the 2014 Hot August Nights, he experienced a small mishap which made the left front fender of his Charger kiss the wall. The damage looked worse than it was, and with a few hammers and stickers, the car was back on the road.

The culprit of the crash was a spindle mount that broke, which locked the left front tire sending the car spinning. Luckily Bill was fine, with only a hurt car. The car spindle was re-welded so Bill could continue to race. 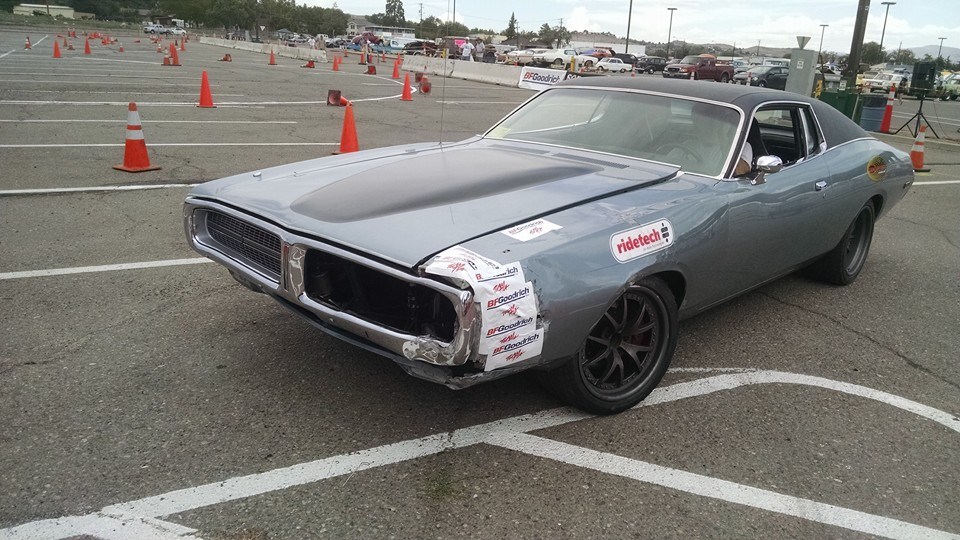 Back and good as new!