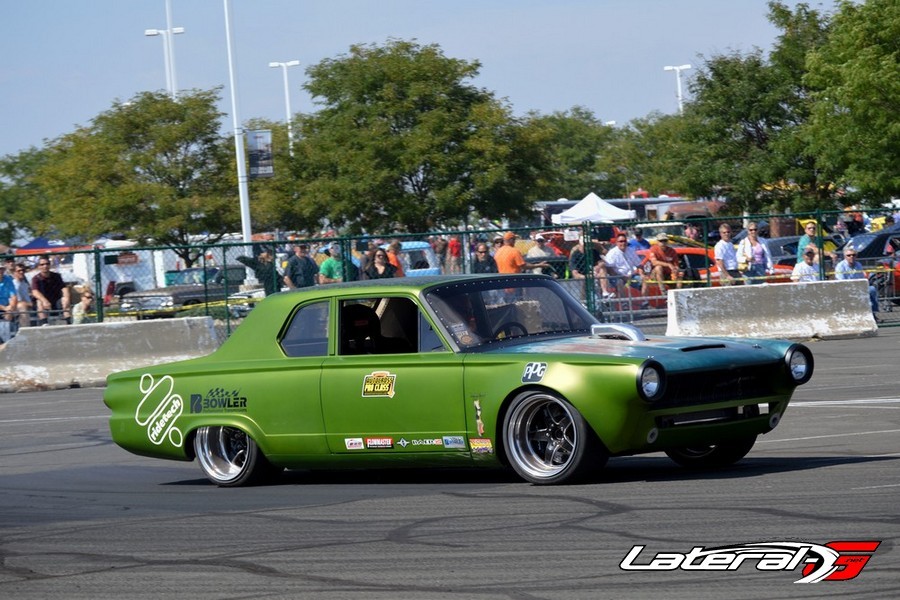 Photo’s And Text By Lindsey Fisher

September in Colorado makes for a beautiful season and this weekend show-goers and autocrossers alike got to take full advantage of the gorgeous weather at the 18th Goodguys Colorado Nationals, held at the famed Ranch events complex in Loveland. With temperatures in the 80s all weekend and a seemingly record-number of cars at the event, the show went off without a hitch with rave reviews and excitement over another year of competition in the books. 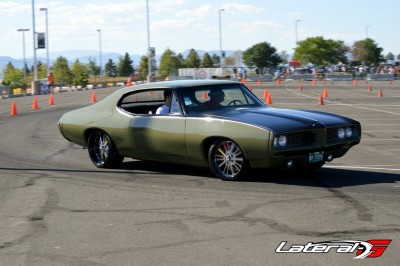 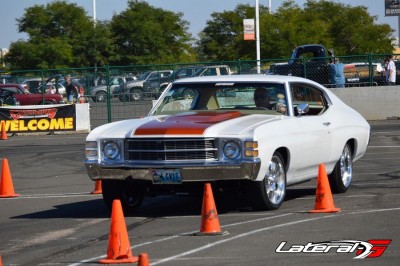 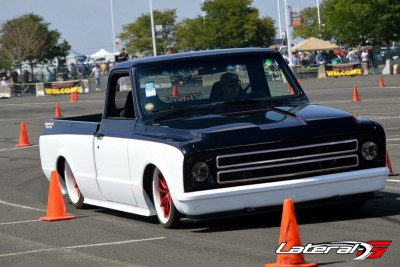 Just like with most Goodguys shows, the Colorado Nationals plays host to a hearty number of AutoCross enthusiasts, including Pro-Class participants like Mary Pozzi and Roger Burman who both made appearances behind the wheels of their famed rides this weekend, giving spectators quite the show. Dozens of weekend warriors from all across the country also showed up to try their skills on the newly revised course for the 2015 event, with a bigger area to play and a trickier setup than some were used to. 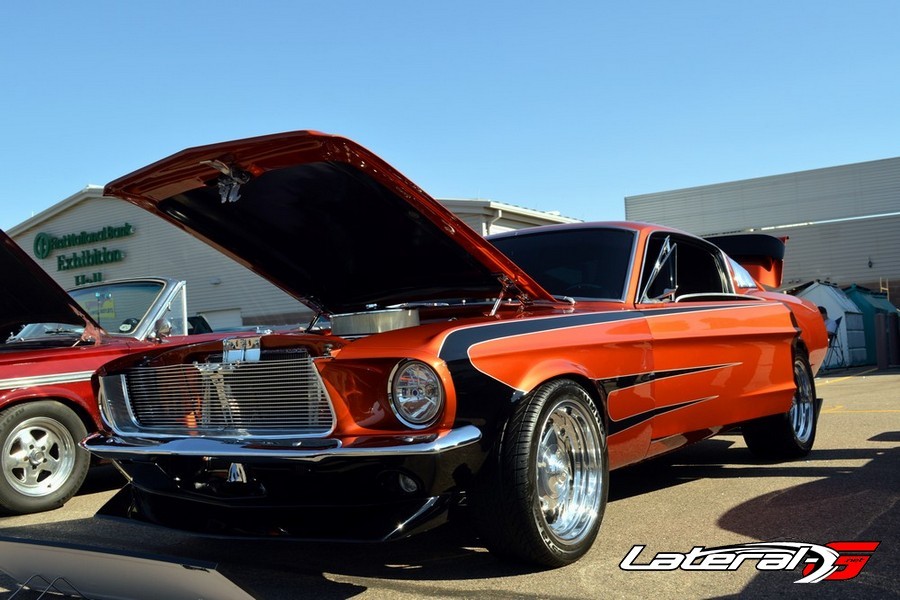 The track was hot, slick and one heck of a challenge all weekend, with the infamous “bitch curve”  (a relatively fast-paced almost 180-degree U-turn) positioned just one turn out of the gate. Other crowd pleasing areas included the two “S” curves, long mid-course straight away and sharp turn into the timing beam at the end of the track.

All weekend long, competitors from all walks of life sporting all types of rides, from a completely stock bubble-top Bel Air to a number of purpose-built pro-touring cars, took to the track for hours upon hours of friendly competition. By the end of the second day of racing, some participants were even swapping rides and challenging each other over theories of success being more about the drivers than the actual vehicles. In the end, there were more laughs and lighthearted ribbings had than actual proof in favor of the concept. 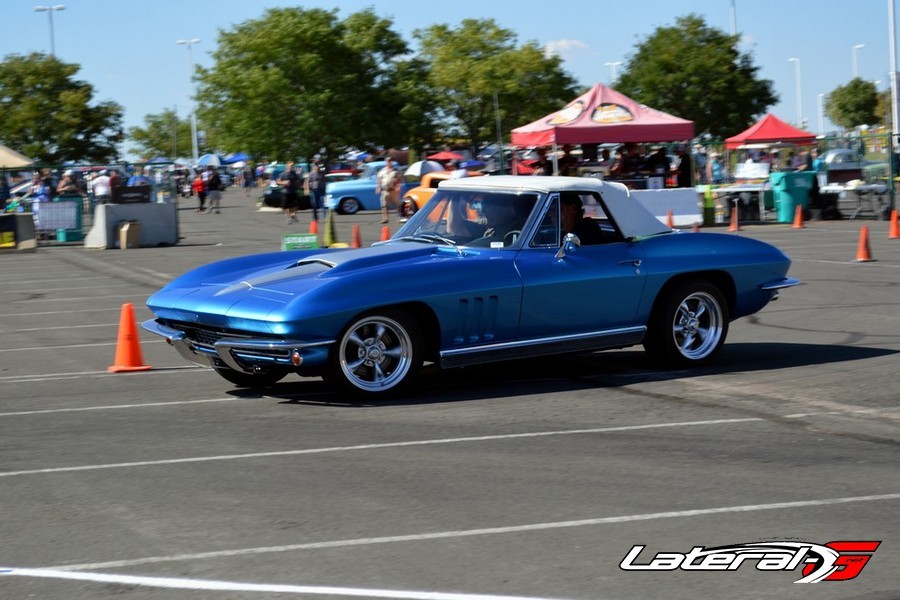 On Sunday, Goodguys welcomed all years of American-made or powered vehicles to the show, with countless new-school vehicle owners bypassing the classic show portion for the AutoCross experience. This time out, we saw a glorious mix of modern Camaros, Corvettes, GTOs and Mustangs, along with a C10 pickup or two and even a SBC-powered Spitfire. 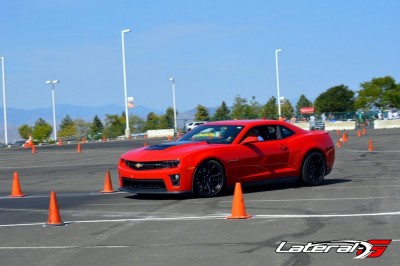 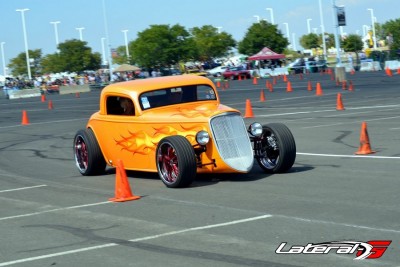 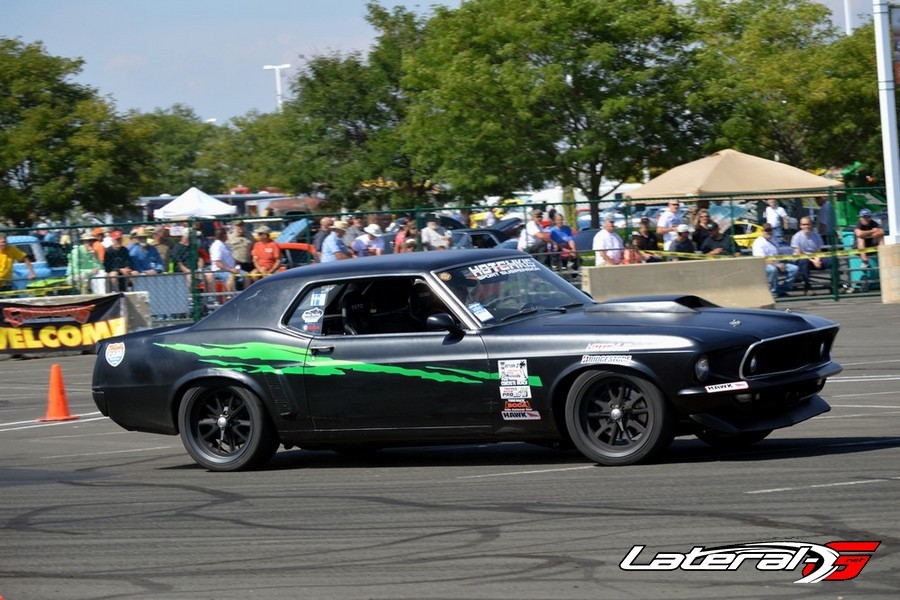 The 18th Goodguys Colorado Nationals was a hit among pro-touring enthusiasts, from the ones that took to the AutoCross course over three days to those who chose a more relaxed weekend of relaxing in their lawn chairs aside their prized rides. Be sure to check out the full Photo Gallery from the event below and stay tuned for the comprehensive AutoCross results, set to be posted to Goodguys’ website soon! For now, check out the massive gallery below! 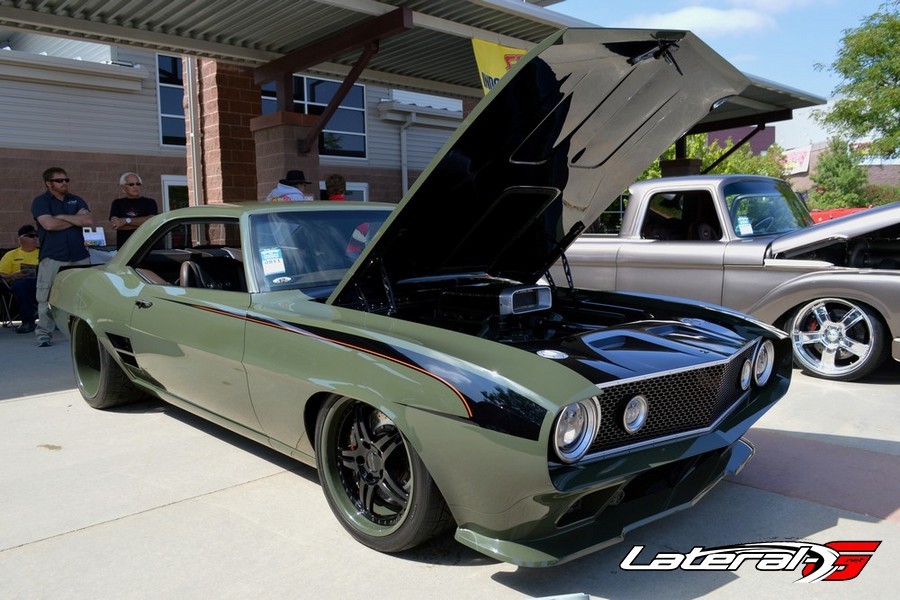 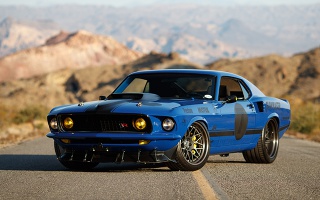