What does a Corvair, a Lamborghini, a Jeep, a Nissan Frontier, a Volvo wagon and a BMW all have in common? LS power! That can only mean one thing, Holley LS Fest was happening! During the three days of Holley LS Fest, you’ll see thousands of LS powered vehicles. Some of them you’d expect, such as a classic Camaro or Nova, and then the odd ones where you’d never expect it. 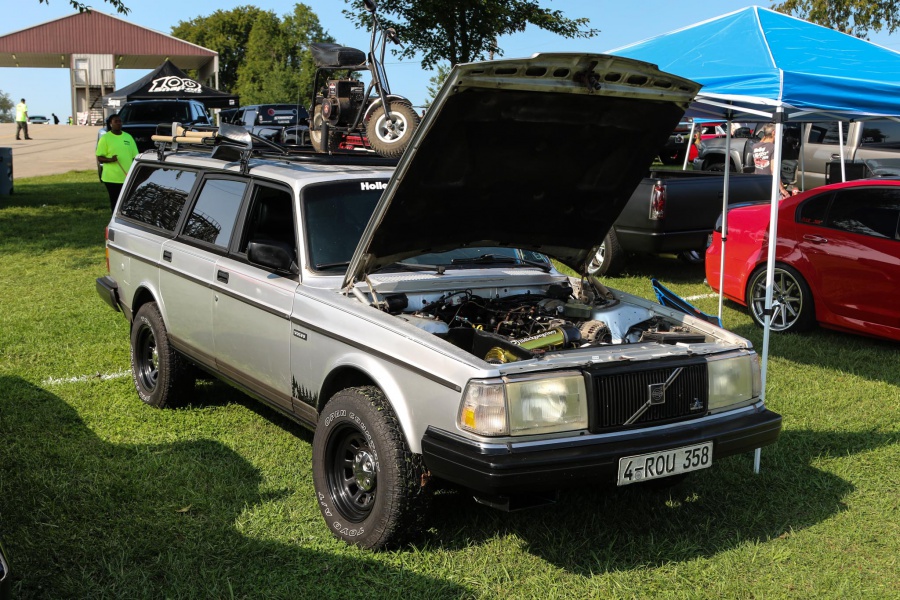 Holley LS Fest 2021 did not disappoint in any way. Last year was a bit of a wash out as the the rain persisted almost all day Saturday. This year however, the weather was absolutely perfect all three days! Mid-80’s showed some great Kentucky fall weather that brought out the masses. 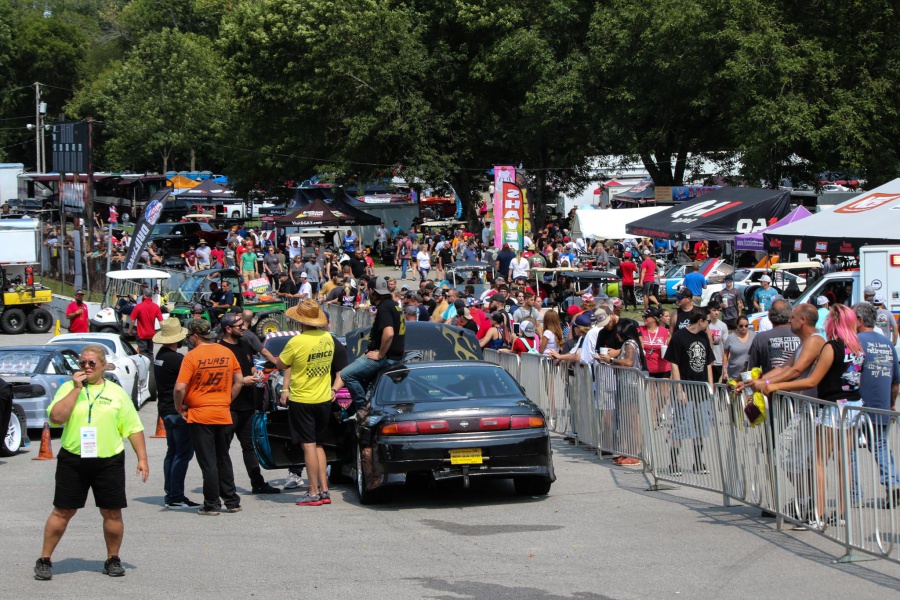 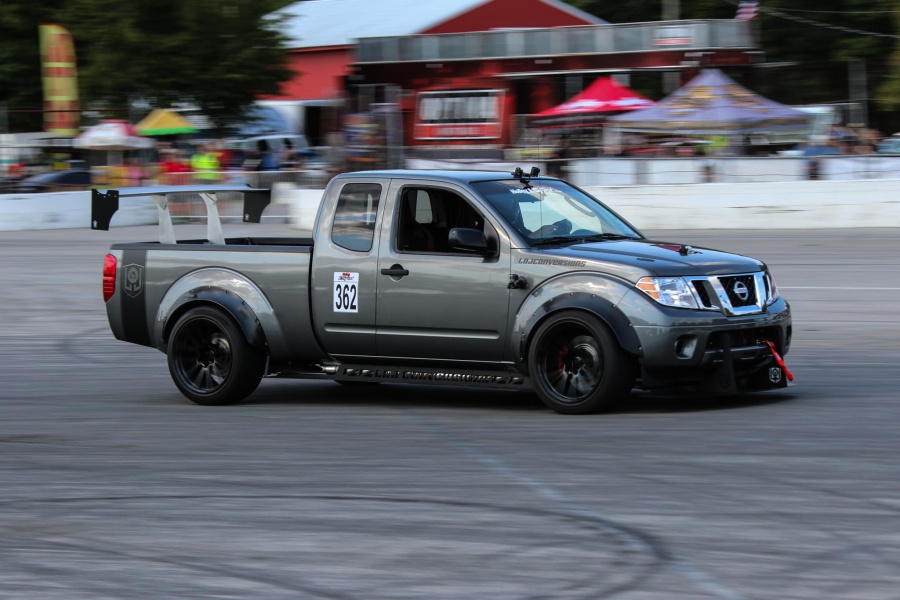 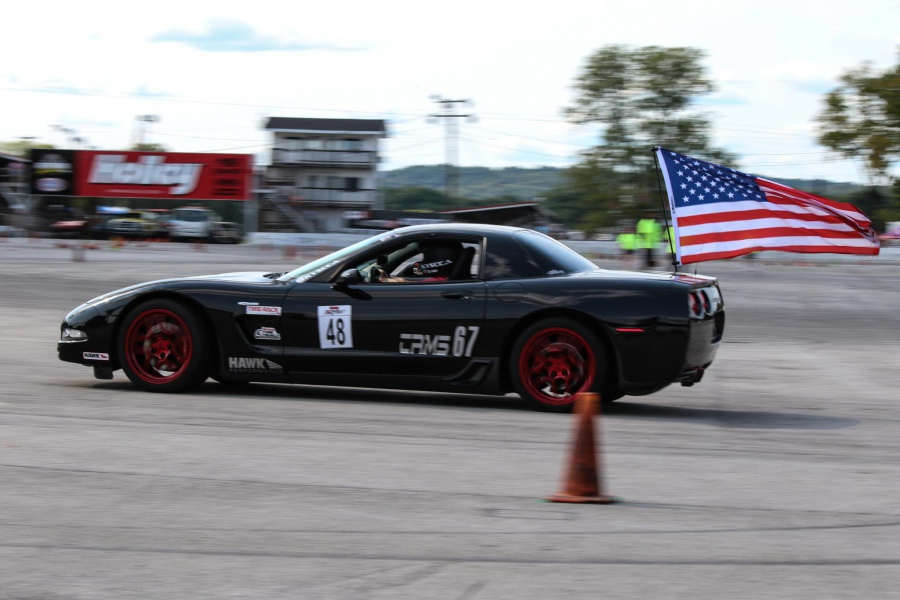 One change from previous years was the actual road into Beech Bend. We’ve all sat in an endless line of traffic – the folks at Holley worked with the Police and made the entire road, both lanes, going one direction to allow for better flow. We didn’t hear one person complain about the traffic to and from the park. They also limited the amount of drag racers that could participate that helped keep things flowing faster down the strip. 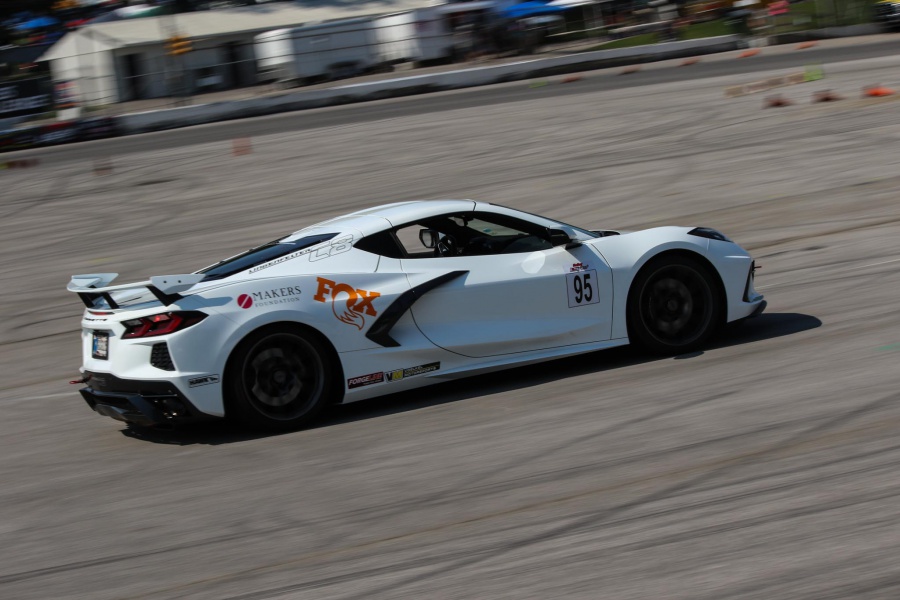 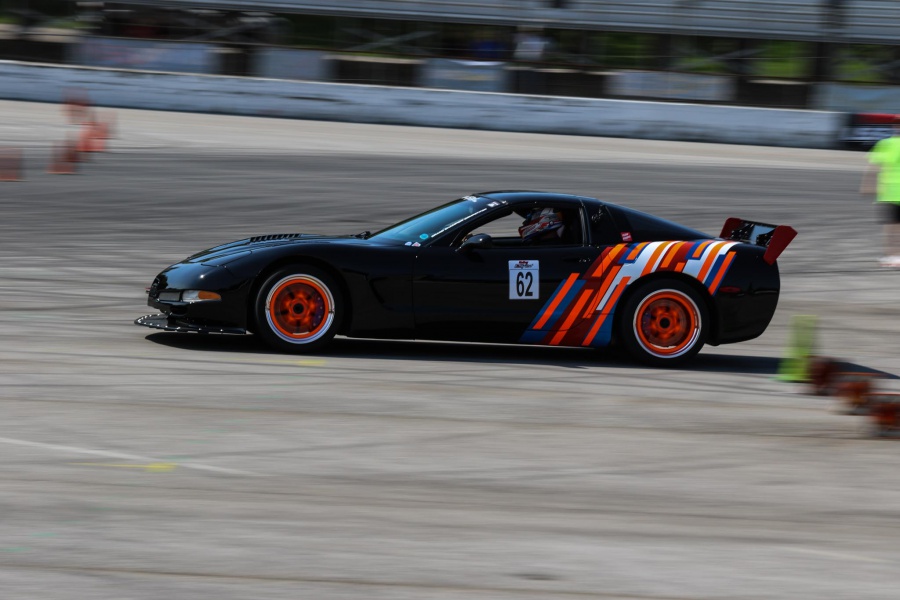 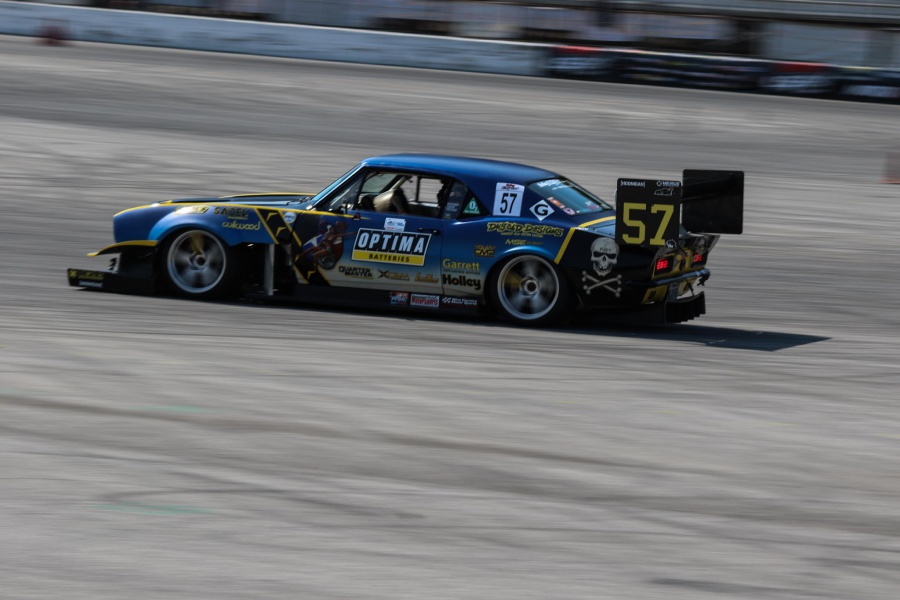 The rest of the show for the most part was business as usual, LS powered cars and trucks everywhere. We hung out at the QA1/Lateral-G autocross most the weekend but did take the time to check out the show cars. We heard there is almost as many show cars here as the Hot Rod Reunion which has close to 1500 cars. There are so many show cars that they packed them into the amusement park next door! 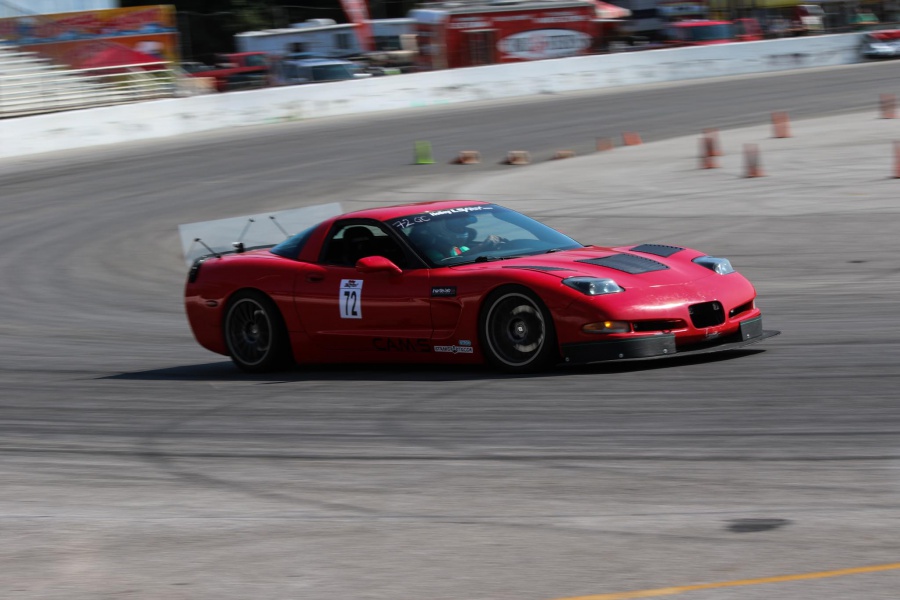 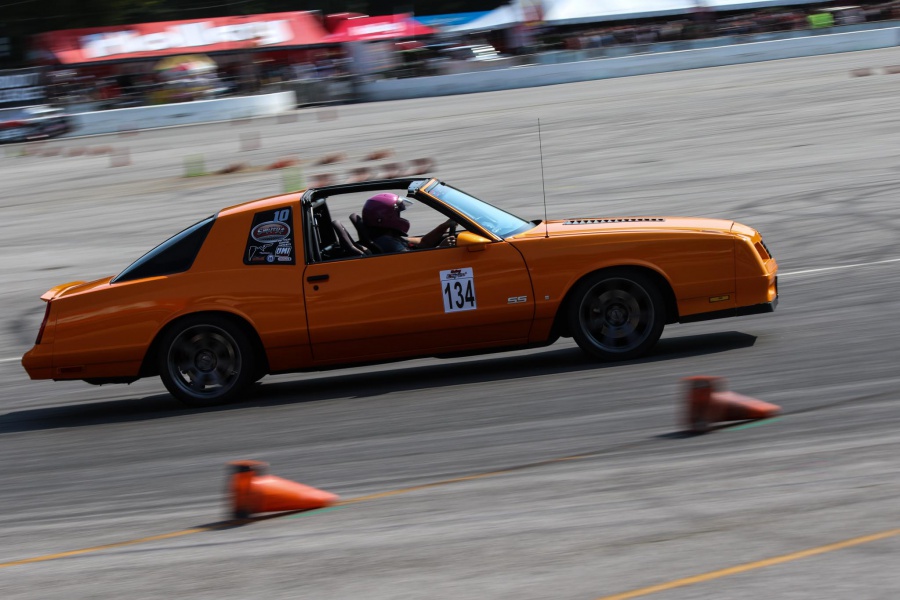 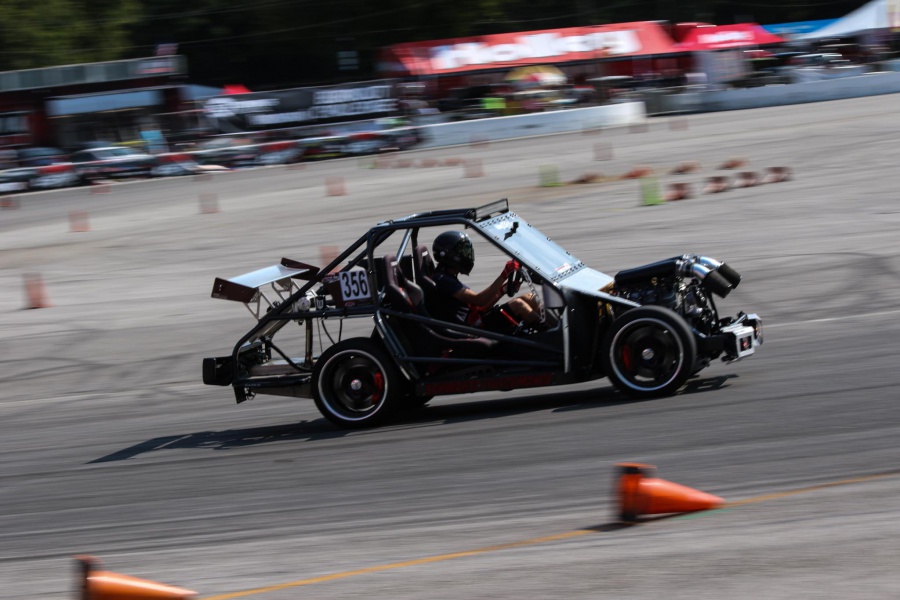 Autocross was in full force with two different run groups as before, with one group being at Beech Bend while the other group is at NCM Track. The course was laid out on the oval track as usual and it seems as if they opened up the track a bit to allow a little bit more speed with these cars. It was exciting to watch as Pro’s and First-Timers took to the course and navigated around the cones while trying their best to maintain speed and traction. 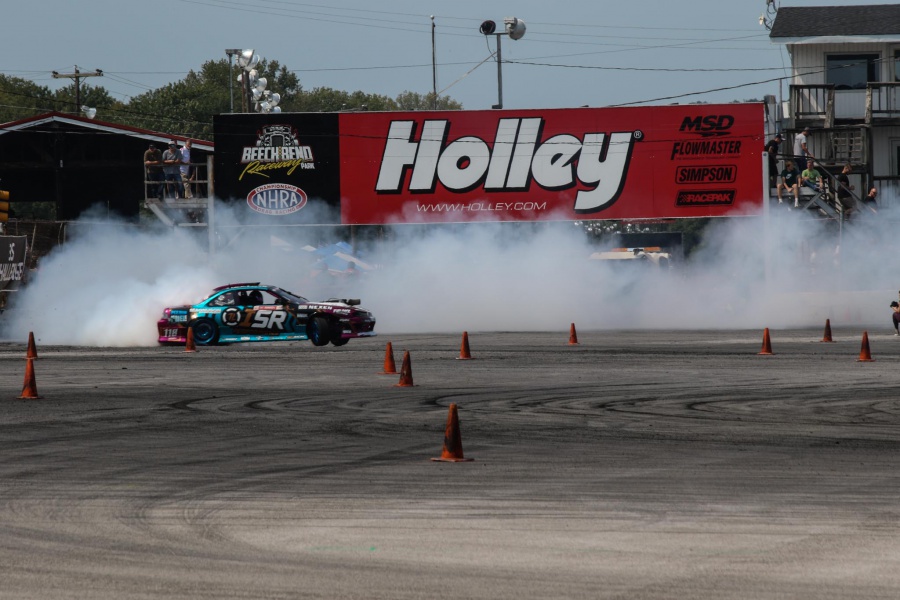 On Saturday in the middle of the day the team at Holley quickly changed the course into a drift course where all the drift guys came out for a qualify session that was endless LS revving smoky-tire fun! While the drifting judging is more subjective than the hard number given, these drivers are as equally talented. They have to control the slide, the burnout, the engine, and everything else which we are sure is way harder than it looks. 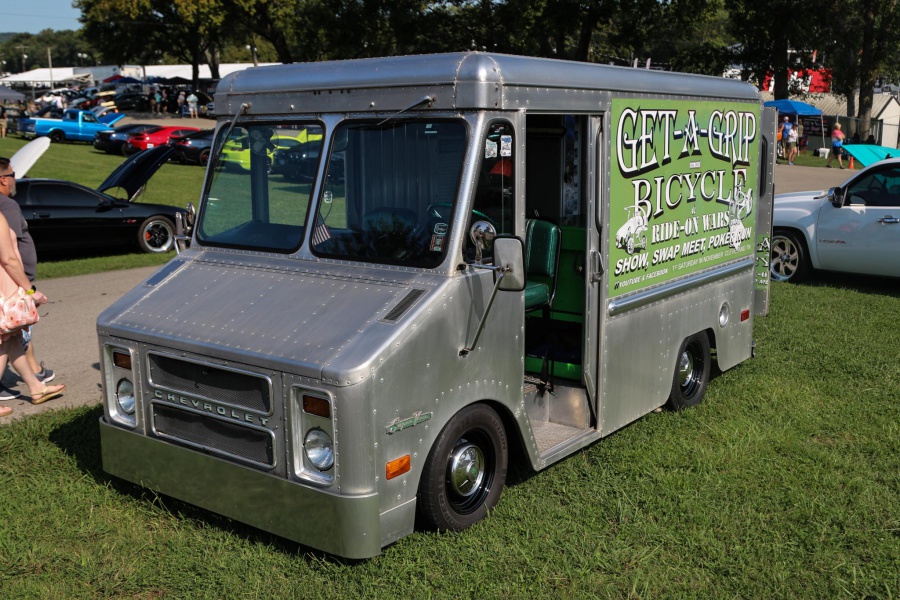 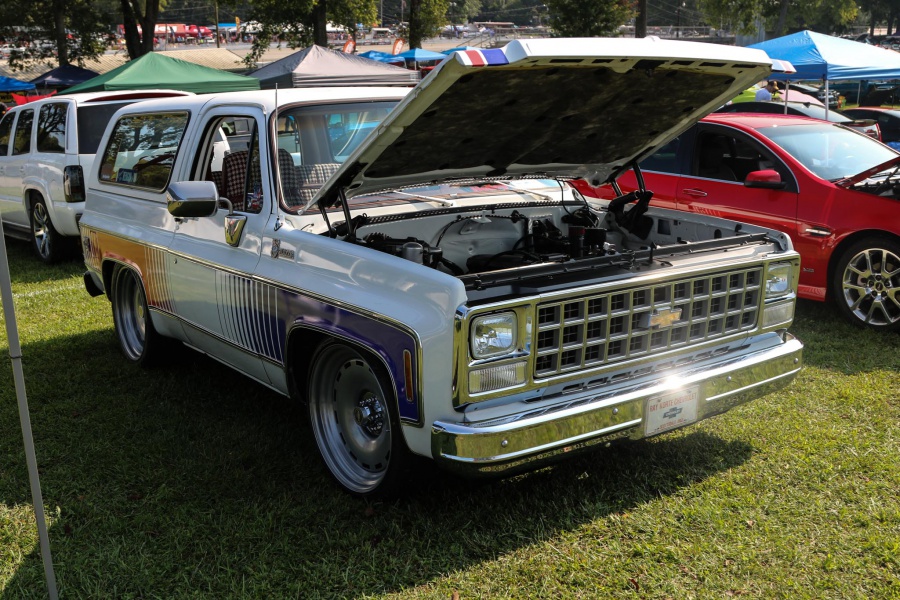 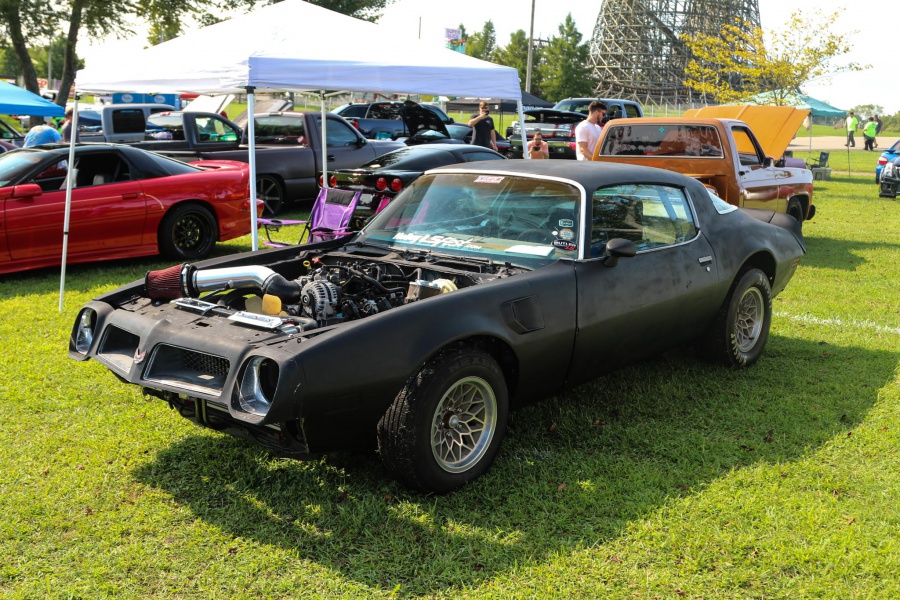 The autocross also contained the Grand Champion class of racers – these are the men/women who not only have to lay down a killer autocross lap time, but hit the drag strip and compete in the Triple S Challenge. The Triple S challenge happens on Sunday and stands for Start, Slalom, and Stop. Two cars take off drag race style heading towards the far end of the track before slamming on the brakes, hitting 180-degree turn, then flooring it while hitting a slalom course and finally stopping in a stop box. 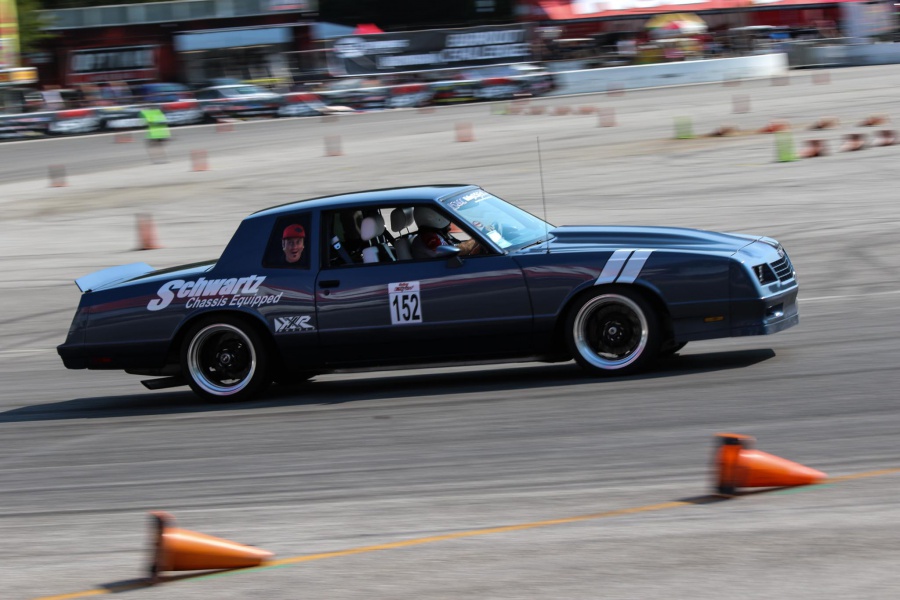 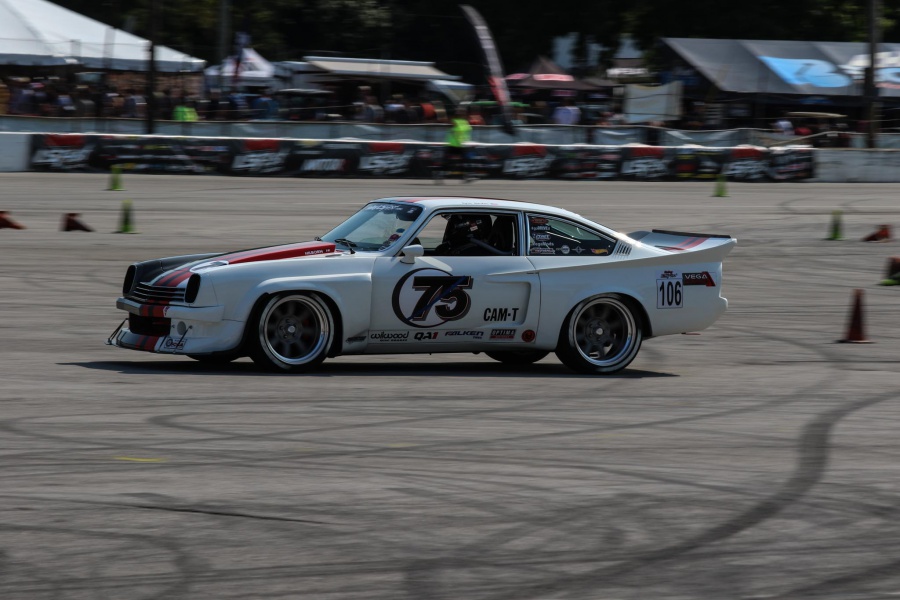 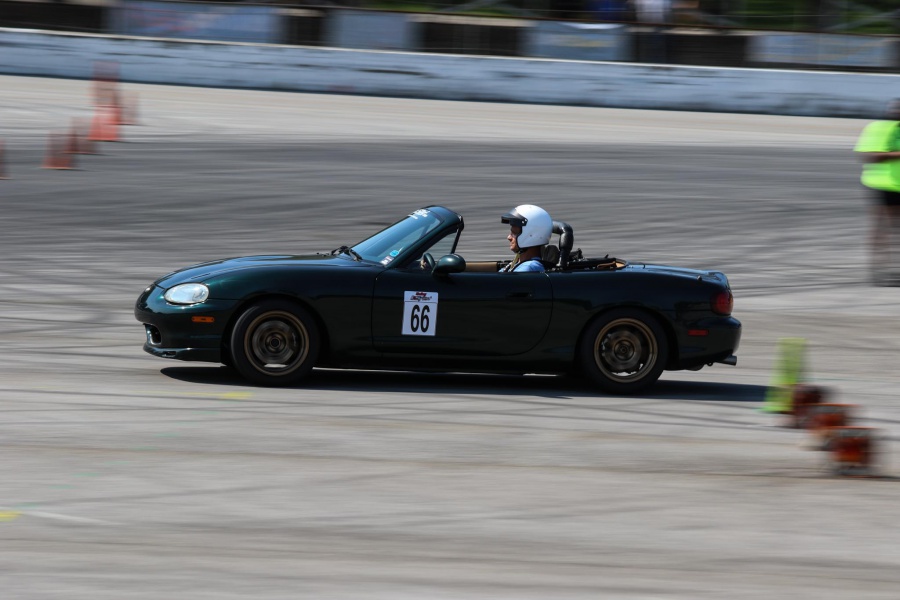 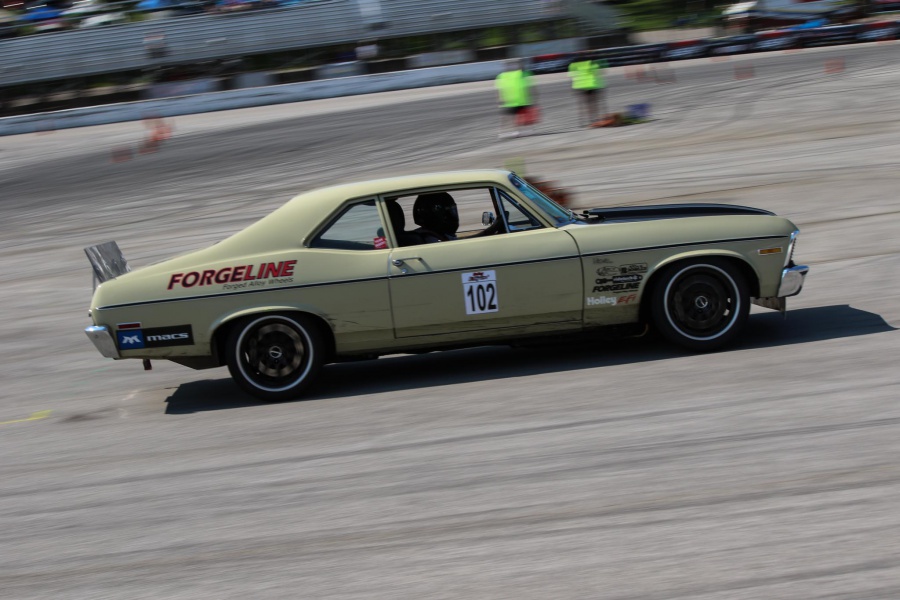 There’s no doubt you’ve heard of LS Fest. If you’ve never been then absolutely make it a top priority to get there next year! However, if you’re a Mopar guy there’s Holley MoParty, and for the Ford folks there’s Ford Fest! No matter what your fancy, Holley has an amazing car show for you! 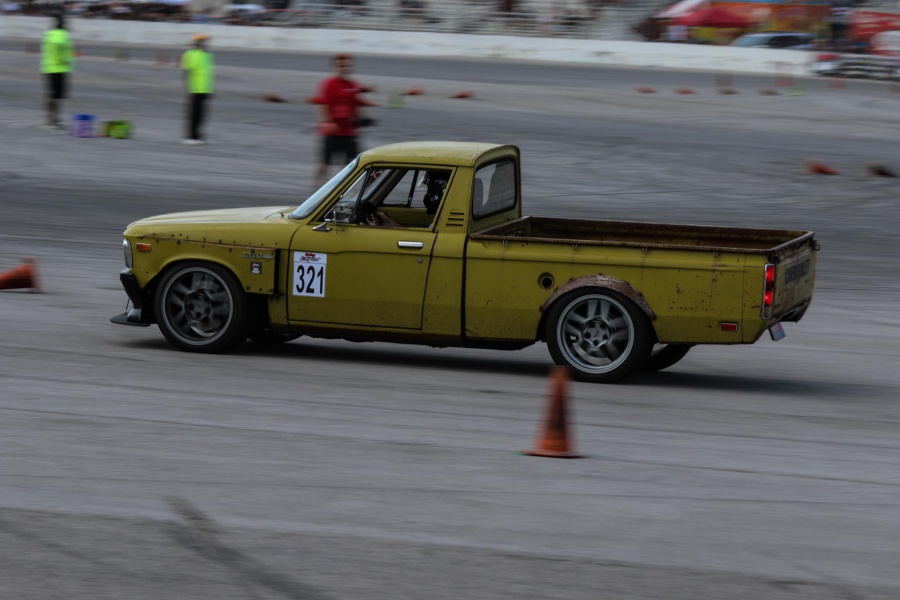