This weekend the Optima Ultimate Street Car Challenge stopped by the Auto Club Speedway in Fontana, CA. It’s hard to beat this venue – there’s action everywhere. Upon entering the grounds we drove by an exotic car racing school, a small track with go karts zipping around, the Andretti racing experience, and the Chump Car World Series racing on the road course. Of course, we were here for the Ultimate Street Car Series. The weather in SoCal had finally started to cool off a bit. The week before this race it was down in the 70’s during the day. Just like last year, for the weekend the temps sky-rocketed. Saturday was in the mid 90’s, hot but bearable. Nobody tried to complain since last year temps were well into the 100’s. 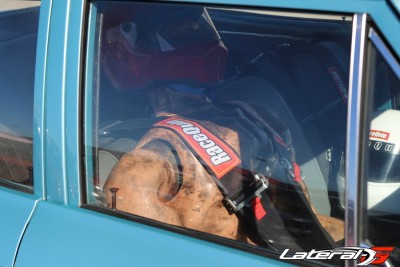 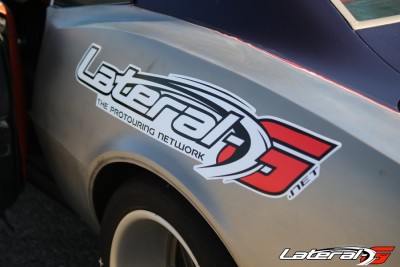 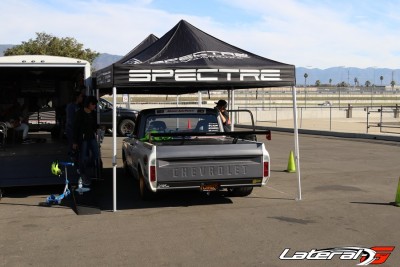 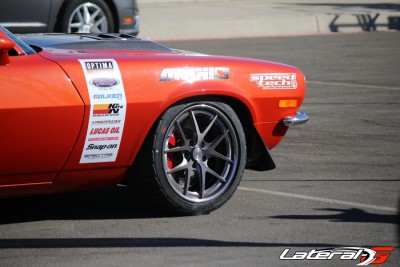 High temps weren’t deterring any of the action though. Just like in years past, Saturday consisted of the autocross, design and engineering challenge, start stop challenge with the road rally finishing off the day. A day full of non-stop action ensued and provided plenty of racing for competitors. We started the day by checking out the Start Stop challenge. The course was set up where it was a drag race start, followed by a sharp 180 degree turn. In previous years this was followed by a few slaloms before the stop box, but this year was a straight shot into the stop box. With no cones nearby as markers to judge when to stop, it proved to be challenging with quite a few competitors hitting the brake pedal a little too hard and a little too late so they slid into the cones. Mary Pozzi captured the fastest time in the morning session, dipping down into the high 14’s, just nudging out Jake Rozelle’s fast time. 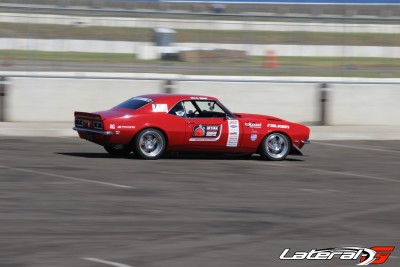 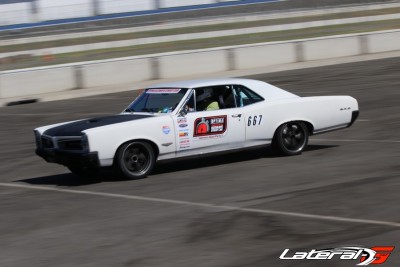 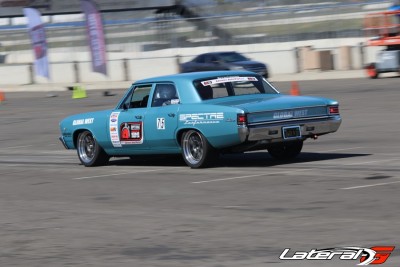 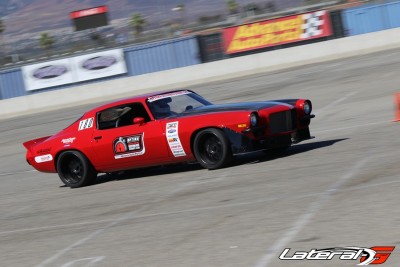 On the other side was the autocross – not lacking any action. The course was a mixture of slow tight turns, quick slaloms, and long turns. There was plenty of dead cones as well, providing a challenging course for all the competitors on the course. During the day the competitors had to make a quick pit stop at the design and engineering challenge where a panel of experts went over every aspect of the cars. There were two competitors that were trying a little extra hard this weekend – Mike Maier and Jake Rozelle. All year long they have been going back and forth seeing who was going to be the top dog. After trials and tribulations, failures and everything else only one was coming out on top this weekend. After Sunday’s action that turned out to be the young gun Jake Rozelle. 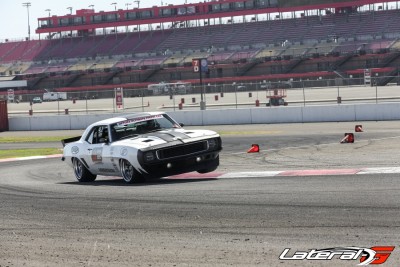 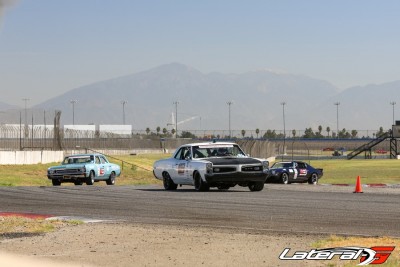 Next stop is the Invitational after a week at SEMA where it’s a no-class race to see who really has the Ultimate Street Car!

Thanks to Kaleb Kelley for this picture!