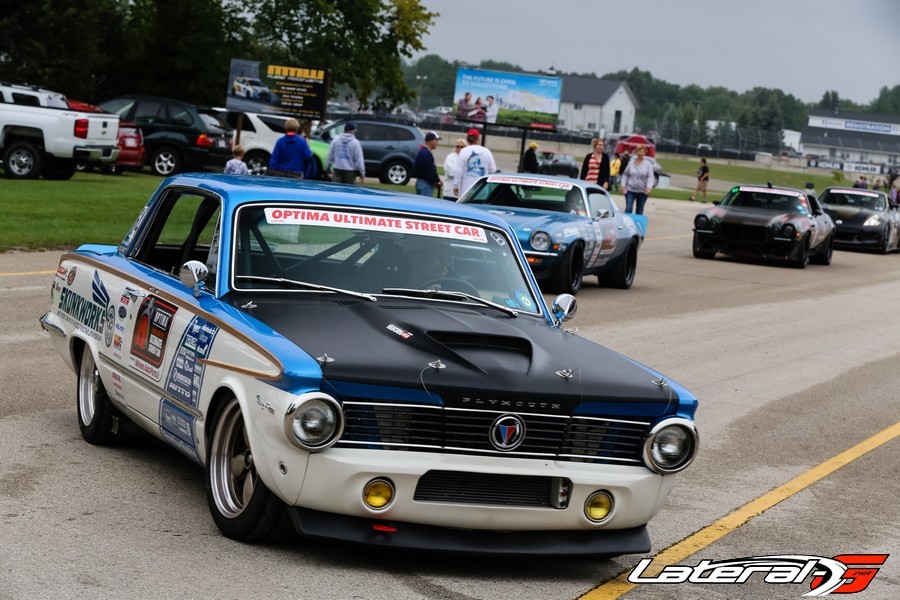 Last weekend at Road America was the coolest Optima event since Thunderhill. No blistering 100+ degree temperatures and hot tires here! Starting off the weekend was a car show at Johnson Controls Headquarters near Milwaukee on Friday night.

Saturday there would be no racing thanks to the NASCAR & Trans Am events, so they did their road rally by having everybody meet at Snap-On’s facility near Milwaukee, doing a tour there, then driving back up to Elkhart Lake to meet near the OPTIMA trailer for the car show and Lingenfelter Design & Engineering challenge. 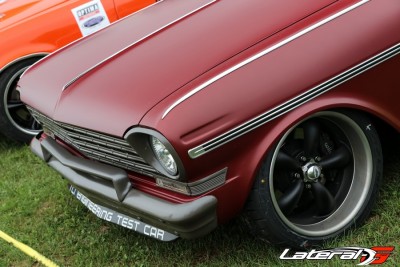 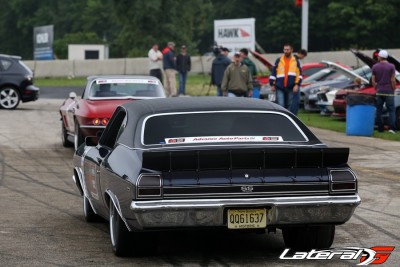 This brought a ton of spectators by to look at the cars. Racing fans all around the area flocked on the track for NASCAR’s Xfinity series and were pleasantly surprised with the beautiful cars of the Search for the Ultimate Street Car event laid out.

That night was the most fun. Competitors converged on the epic Road America Go Kart track to do some racing to get prepped for the next day. Everybody was randomly put into teams to see which team was the fastest across the board. Each competitor was required to do a few laps during the two-part enduro race, but as Kyle Tucker’s team proved, leaving the fastest driver on course the most works best. 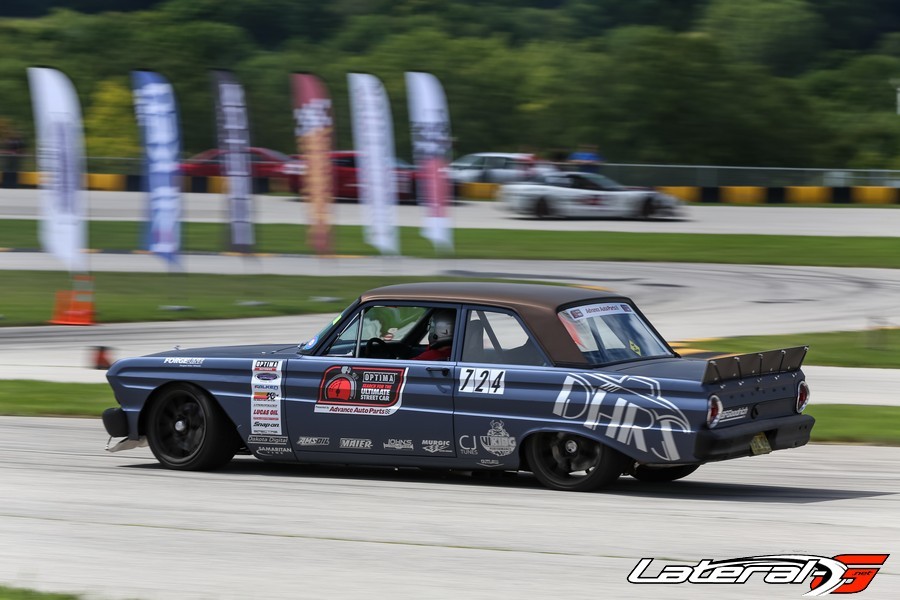 Photo’s And Text By Kaleb Kelley

Sunday morning was full of excitement. The autocross course was ready on the go kart track, the speed stop was laid out on the front straight, and the road course was waiting to be abused. After the drivers meeting, the action began in the National Park of Speed.

The road course started off briskly with some of the fastest times being in the morning sessions. In between these hot laps on the track, competitors either went to the autocross or speed stop, depending on their group number. The Powerstop Brakes Speed Stop was a rough one this time because of the tight turnaround at the end. Some cars had issues because their wide turning radius and had to use a little throttle to help rotate them around. 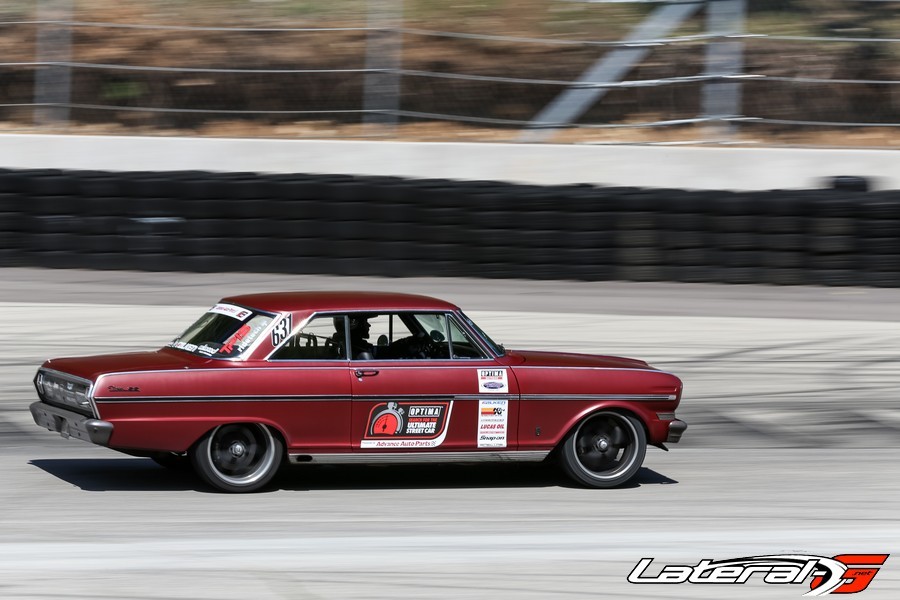 As always, the GT-R’s dominated the speed stop with the ultimate launches and quick stopping distances. The tech on these Nissan’s didn’t exactly make it easy on the old cars. One competitor that was a standout all weekend and never stopped trying his hardest was Nick Weber. That name may not ring a bell, but you’d remember his car. Nick drives the dark blue ’69 Chevelle with the Whipple-blown LSX under the hood. It’s an incredibly beautiful car. Detailed inside and out well with big HRE wheels. He’s always had the look down, but hasn’t been the fastest guy around. This time, he decided he deserved to earn his way to the top. He drove the hell out of his car to be one of the highest-scoring GTV competitors, right behind Kyle Tucker. He may not have won the event, but he got the invite to Vegas for OUSCI since Tucker already had one. 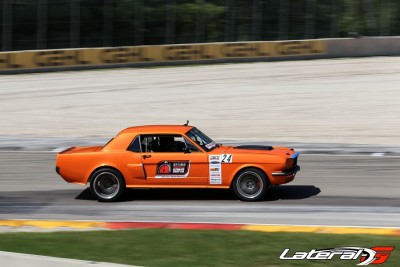 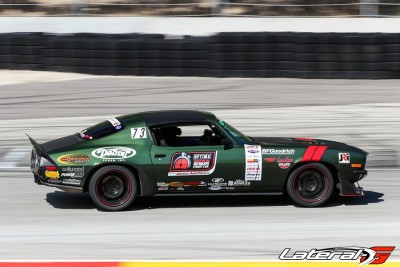 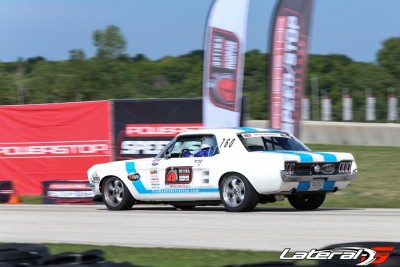 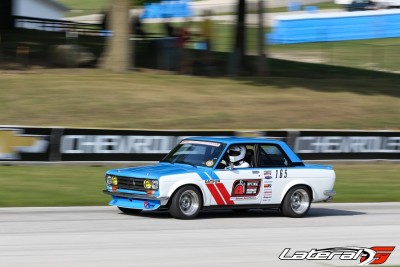 People like Nick are what fuels us all to get faster. His car didn’t take the win last year. He wasn’t even competitive, but he showed that getting to know your car and learning how to drive it is more important than having the fastest car there.

Road America is a stunning track that everybody should have the pleasure of racing on someday. If there’s one track that you can count on them being at every year, it’s Road America. It’s their home track and sells out every time. If you’re building a car for the series, make sure to spend the time and money to make it out to Road America next year. You won’t regret it. 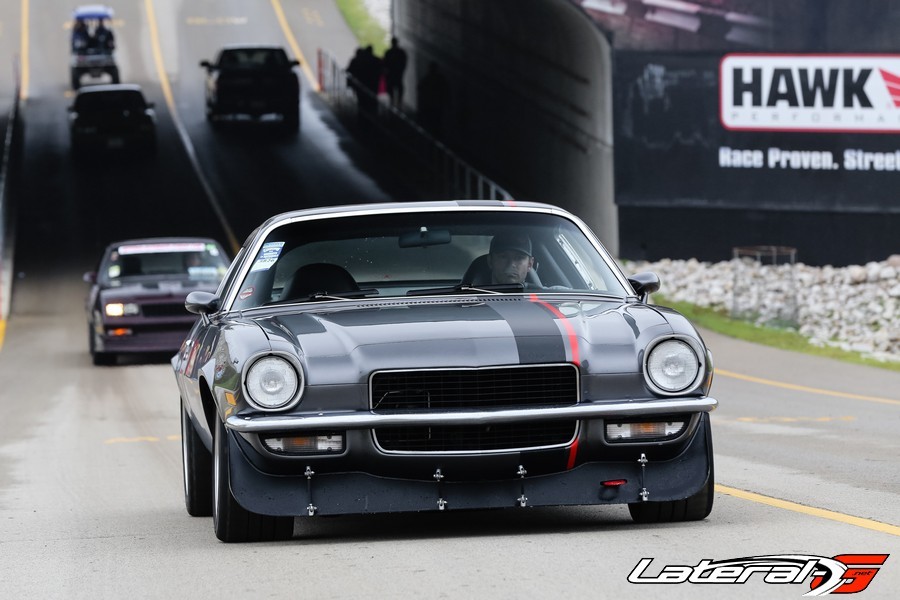