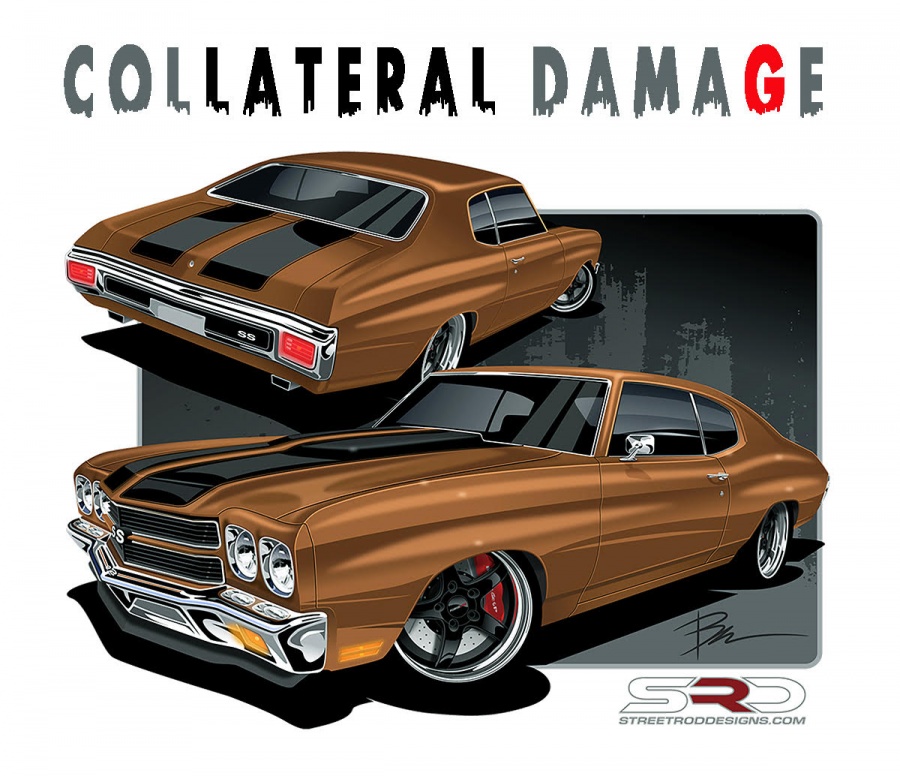 Introducing our newest project build, a 1970 Chevelle! This Chevelle is being built by our site owner, forum moderator, and all around car guy Jody Bernard. “I’ve built plenty of Pro Touring cars and one I miss a lot was my ’64 Chevelle. I wanted another Chevelle when I came across this ’70, I couldn’t pass it up,” explained Jody. “Back when I was a kid I had a ’67 Camaro with a blower and dual quads popping through the hood that I drove every single day. I want to get back to that, driving a classic every day,” continued Jody.

The plans for this car are to focus more on the touring aspect in Pro Touring than the Pro aspect. “My vision is to build a car that can do it all, but really focus on those long term drives,” continued Jody. His plans once finished are to compete in a few autocrosses, but really he wants to complete the Hot Rod Power Tour in it, along with the Good Guys Road Tour. He just wants a car that he can hop in, has tons of power but rides comfortable all day long. 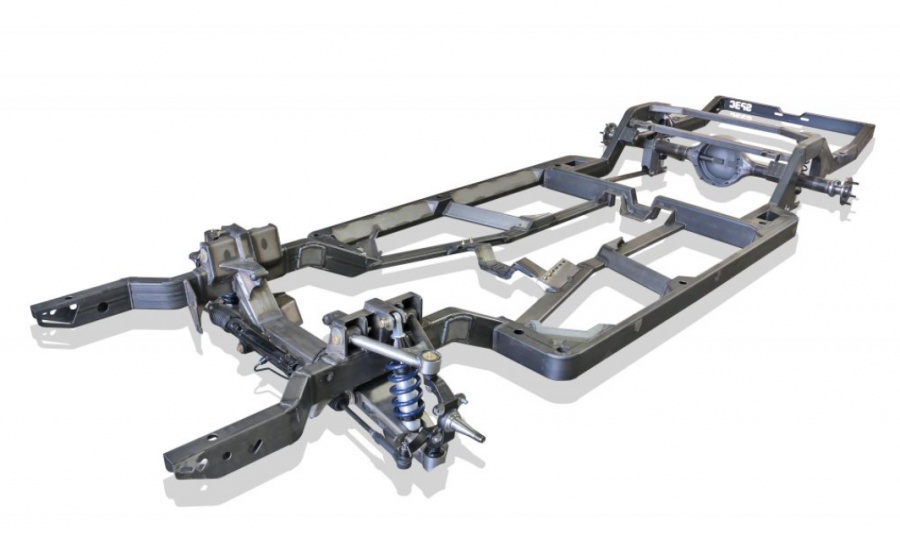 In order to set the tone for the build, Jody has already put his order in for a new Roadster Shop SPEC chassis. “I didn’t feel like messing with the factory frame and just figured I’d go ahead and start with a completely modern suspension and chassis system,” explained Jody.

Other plans include big Baer brakes around modern wheels, a blown LS under the hood with a modern overdrive transmission. Drive-ability is the biggest factor so he can put down thousands and thousands of comfortable miles traversing the USA.

Check back for more updates as we continue this awesome project!