Editor Opinion: Have We Gone Too Far?

I’ve been following the Pro Touring craze for over a decade now. As soon as I saw these types of builds they made total sense for me – modernizing suspension, brakes, engines – you know the drill. I always said that I’m too poor to own a stock car. Meaning I have one car that can do it all, from autocross, to drag race, to road race, to long hauling across the USA.

I’ve also worked in this industry for over 10 years. I’ve worked for manufactures, retailers, magazines, and just about anything else. It’s no secret that Pro Touring has forever changed the atmosphere of the automotive world. People want their cars to handle better, go faster, stop quicker and be more comfortable. What’s not to like about that?

From the racing side it’s been interesting. Over a decade ago fairly stock or restomod cars had a decent chance at winning an autocross event. LS swaps came into play and upped the games. Suspension companies really started to dump R&D money into their parts and improved drastically. As more people got involved, the competitive side of things came out and people started to build more serious cars with the intent of winning. Competition pushed the sport and the manufactures to improve, creating better parts. 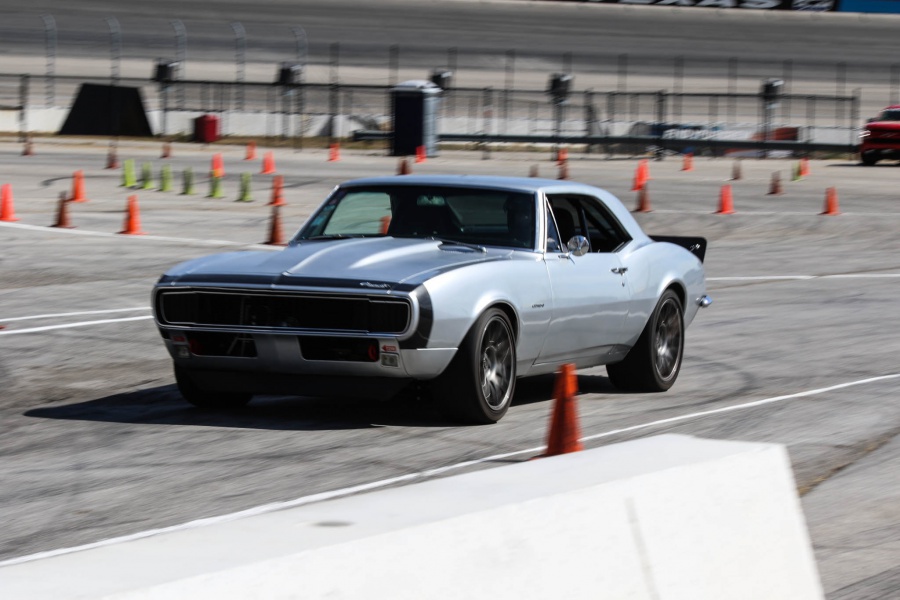 The days of a first gen Camaro with some bigger sway bars and a beefy SBC being competitive are long gone. In fact it’s hard to be competitive on a stock chassis anymore – most the top guys are running complete aftermarket chassis. If you’re not pushing over 600HP, you’re getting left in the dust too. Let’s not forget about tire sizes either; it’s not usual to see 315-series tires at all four corners and we are even seeing 335-series tires.

At some point though, autocross might lose it’s touch with the average consumer. The appeal to autocross for many is they can take their classic, race it in a safe environment, have fun, and be competitive. In fact there’s been plenty of discussions regarding how to tame down these race cars to appeal more to the average guy. Limiting tire size is one of those tossed around regularly.

It’s the same fight that NASCAR Cup series cars are having. They are supposed to be a “stock car” that resembles something you could buy off the showroom floor. That’s how it started right? Win on Sunday, sell on Monday. You could walk into the showroom and buy a car that was used for the base of a Cup car in the ’60s. Those days are long gone though. The performance outgrew that along with increased safety regulations. Even if they are out of touch to the average Joe, they are still fun to watch. 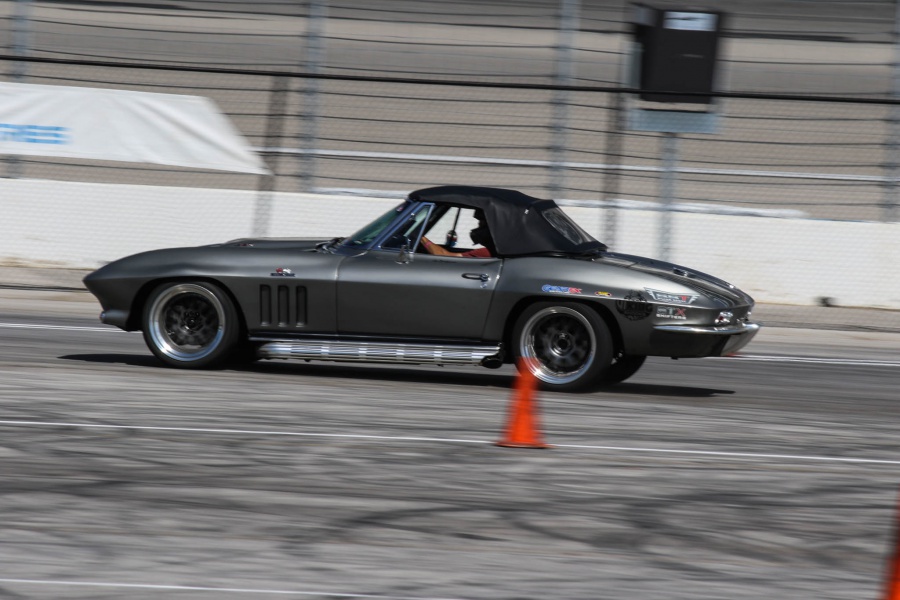 While autocross and Pro Touring cars aren’t nearly to that level, it’s not too far off either. There’s a few people out there running completely aftermarket frames and even fiberglass bodies – the same basic thing Cup cars are doing. It’s outright exciting to watch these racers take their cars around the track, but at the same time that’s about all they are good for. Sure they might legally be able to go down the road, but most of them you wouldn’t want to go more than a mile or two.

I don’t think building a car with modern updates is going to go away anytime soon. However, I think the autocross racing could start to level off. At some point people are going to say that’s too expensive and out of touch. They are going to find something else that’s more obtainable and relatable. Going back to NASCAR, it’s the same story there – that sport doesn’t draw half the fans it used to. The price of admission is out of touch with many. Let’s not make autocross and Pro Touring cars the same way. 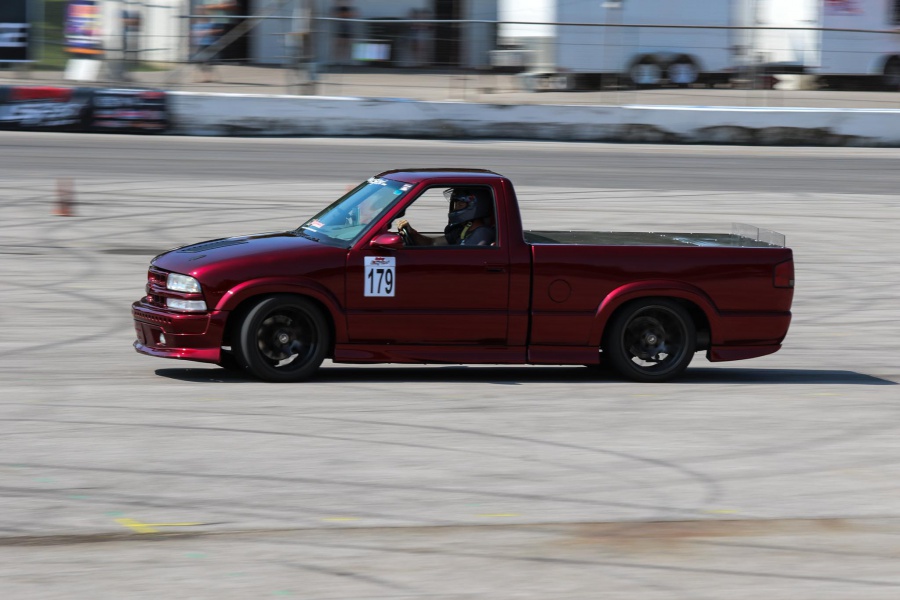 What I say is just build your car how you want. Don’t get caught up in the competition. When you go to a race, race yourself. There’s always going to be somebody with a faster car, deeper pockets, and more knowledge than you. Get back to the roots of Pro Touring and build a car that’s a blast on the streets and performs well on the course too.