Is Hot Rodding Making A Comeback?

Getting cars to go faster and handle better has pretty much been around since the invention of cars. “Hot Rodding” cars is almost human nature – people have been tinkering, swapping engines, adding better tires for a long time. Car culture is American history and the two have defined each other for decades.

With OEM’s pumping out crazy horsepower cars capable of cranking out a 9-second lap down a drag strip or setting record times at Nurburgring, it almost seems like “Hot Rodding” has slowed down a bit. Even the “Fast and Furious” days of hopped up Civics has died down when the new cars are fast right out of the box. Stricter emission laws haven’t helped either – they have certainly hurt the hot rodding world. Plus like we said – cars right out of the factory are insanely fast nowadays and can crank out some good MPGs. 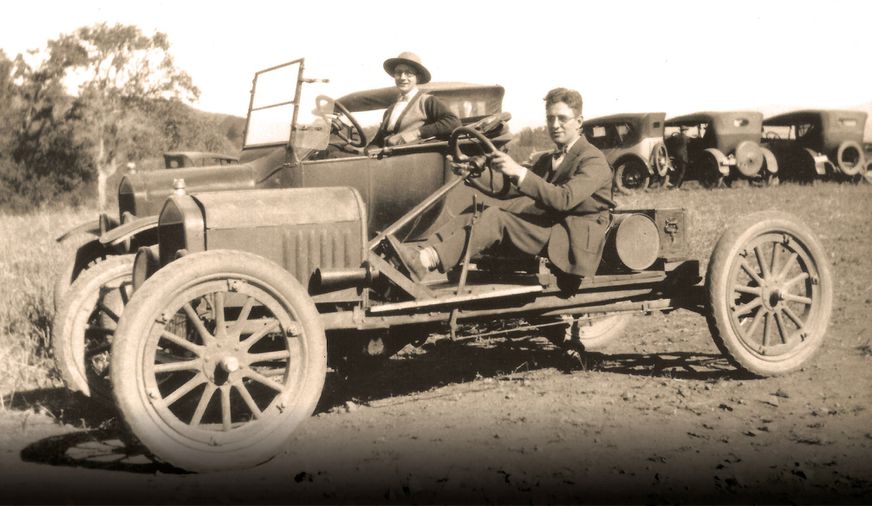 We recently saw a comment from Erik Radzins of ProCharger that made us think a bit. He posted “I think that ‘hot rodding’ older cars, is going to make a HUGE comeback. Now that it’s getting harder to tune new cars, and OEM’s are making heated seats and remote start and performance cost monthly fees….that aren’t transferable and can be turned off with a couple keyboard taps.”

He follows up by asking his audience what he thinks the most desirable cars will be to do an engine swap in will be. But it got us thinking too. With increased regulations forced onto OEM’s, the ever increasing Electric Vehicle become more and more popular – what will become of Hot Rodding?

At first you might think that Hot Rodding as we know it might start dying off. But it could actually have the inverse effect. With no new cars available to hot rod, older cars might become even more valuable as they can be built however you want without a subscription based heated seats. 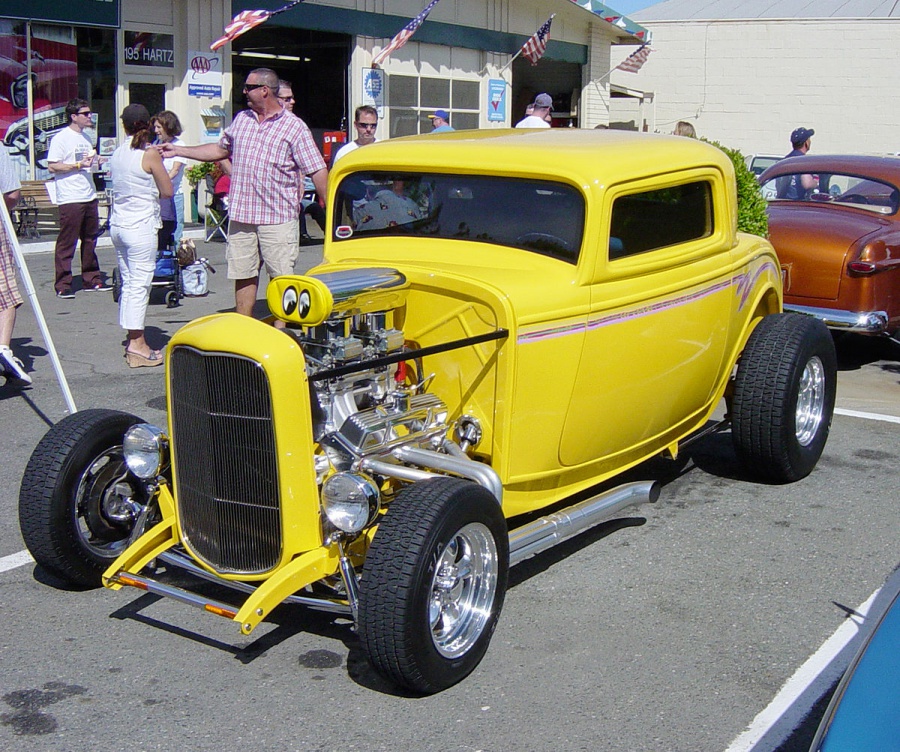 Right now in most states there are fairly strict SMOG regulations that prevent you from swapping engines or throwing in a big ol’ cam, at least legally. But even in one of the strictest states, California, anything 1975 or so or older isn’t tested for SMOG and the price of those vehicles are significantly more than ones that require SMOG. This could be a good precursor to the coming times where a 2022 Silverado will be worth a lot more since it can be modified 10 years from now where a 2032 might be too locked down.

A resurgence of hot rodding will be great for the industry. However part of the decline in the hot rodding world might be the “replace it don’t fix it” style of economy that we have. People simply don’t fix things like the used to and quite frankly manly things aren’t meant to be fixed – just toss it and buy a new one. 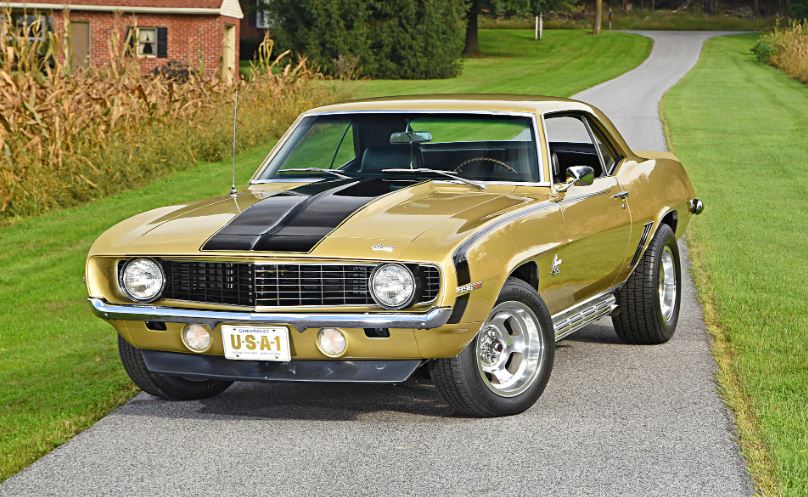 Going back to the push/demand for Electric Vehicles, that’s going to play into the whole equation as well. Inevitably there will be fewer gas stations at some point and more ‘charging’ stations. Right now though you can build a ’69 Camaro with 100% aftermarket parts from the engine, to the suspension, to the body. Even with the bigger restrictions coming it’s still possible to build old cars.

Ultimately time will be the biggest teller – what cars are you going to stock away for a later build?